"He attacked them because [the victim] humiliated him and he was pissed off," said prosecutors.
From: NewNowNext

A man accused of attacking a gay couple with a chair in a New York restaurant last spring has been found guilty of two counts of second-degree assault and first-degree attempted assault.

In May 2015, a fight broke out involving Bayna Lekheim El-Amin and boyfriends Ethan Adams and Jonathan Snipes in a Dallas BBQ in Chelsea. Snipes maintained he took a swipe at the 6′ 6″, 280lb El-Amin after he called them “faggots.” 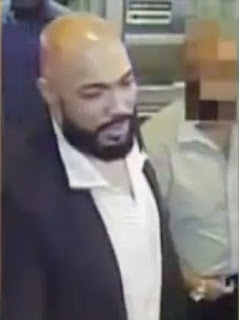 In response, El-Amin attacked Snipes, cracking a chair over his head and then stomping on him on the ground.

El-Amin’s lawyer maintained he had a right to defend himself, but prosecutors said it was anger, not self-preservation that caused him to attack the much smaller men. 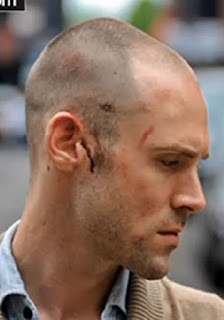 “The defendant didn’t attack these men because he was scared for his life — he attacked them because Jonathan Snipes humiliated him and he was pissed off,” argued Assistant District Attorney Leah Saxtein. 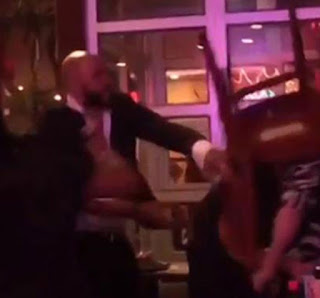