Where Are The LGBT “Real World” Housemates Now? 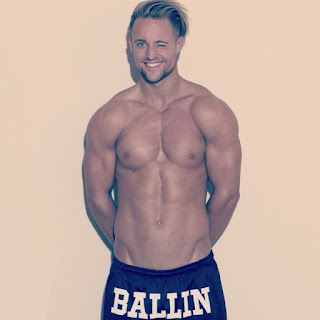 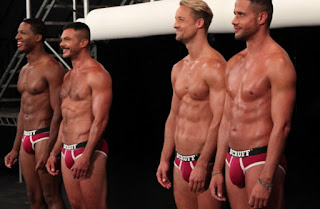 Simon was an Irish teenager when he joined The Real World: Paris. Sweet and sensitive, he bonded quickly with the girls, and his comfort with himself and his sexuality helped give the boys a positive perspective on gay people. 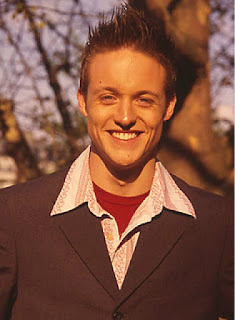 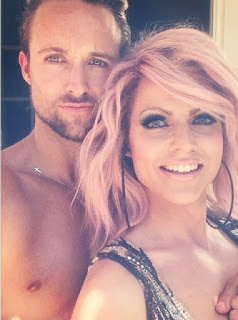