A new documentary examining gender identity and expression is doing it through the lens of drag kings and queens from Columbus, Ohio.

Kings, Queens, & In-Betweens features the stories of eight drag performers as they shine a spotlight on the distinctions between gender, sex and sexuality. 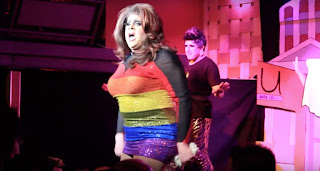 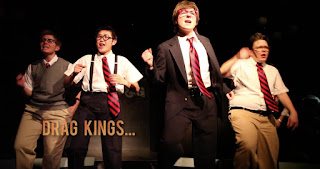 The film took five years to make, and will premiere at the Cleveland International Film Festival on April 2 and 3.

Check out the trailer for Kings, Queens, & In-Betweens below.