Shocking even to me how many blue-eyed devils are among my top picks, but Paul Newman was more than just a pair of azure peepers—handsome with a roguish smile, built for days, masculine and a damn good actor, he also had a low-key humor that helped him ooze charm in all of his diverse roles. Just as hot clean-cut as disheveled and the poster boy for aging gracefully, his appearance was impossible to ugly up—he cut an impressive figure from his first role to his last. Sexiest of all, he was a great philanthropist who raised hundreds of millions for charity with his branded line of foods. 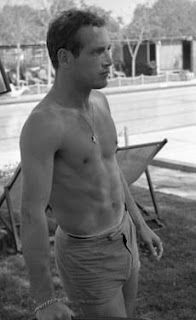 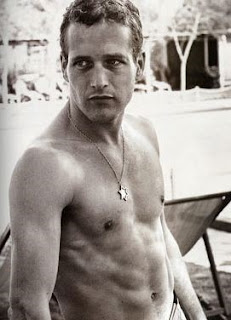