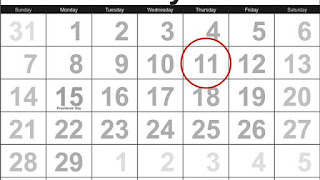 Maybe I should stick to fapping.

Having been in a fraternity in college, I know that the one thing straight men love more than sex is having sex with a virgin. Many pride themselves on how many cherries they've popped, if they've popped any at all.

Being well-endowed was always the opposite for me. Most guys want to try a big cock for their first time, but it just ends up being the teething and choking show.

Such was the case last night.

I met this guy online (not the one from lazy Super Bowl Sunday), and he was really eager to meet me. I resisted at first, but then I thought, "I'm not doing anything". So I went over.

We watched a movie - imagine trying to get to know someone while "American Sniper" is playing in the background (it's more fun than you think) - and that's where I learned that he's relatively inexperienced with men. "Oh lord here we go" I said to myself, in my best Kelly Rowland voice, and I flipped my weave, and we got to business.

And this guy was a "furious, death-grip, all sensation on the head" jacker.

In that moment, I truly felt sorry for cut guys who have no sensitivity in their penis. I've always known that cut men have to work harder to jack off because they're less sensitive, but sometimes I feel like you guys may as well have sandpaper for palms.

He enjoyed it, though, and that's what mostly matters.