We have questions
From: NewNowNext

Will & Grace fans are gagging knowing that new episodes of the series are just a few months away—but any serious devotee is wondering how the writers are going to explain the original series ending. 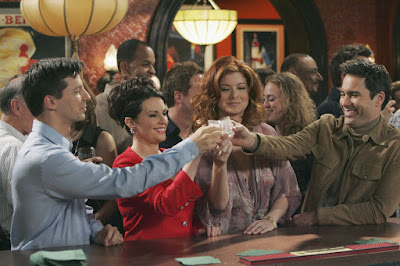 If you don’t remember, in the final episode Will (Eric McCormack) and Grace (Debra Messing) grow apart and remain estranged from each other for almost 20 years. They reunite when the series flash forwards and their children end up meeting each other in college, fall in love and are planning to get married. 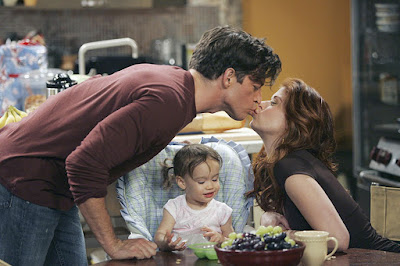 So will the revival just pretend that they stayed friends? What about their kids, will they be running around their apartment?

“All I know is that I was told that they’ve come up with a very creative way of dealing with how the show ended, and that it will be in real time,” Messing said during an appearance on The Bill Carter Interview on Sirius XM. “So it will be 11 years after.” 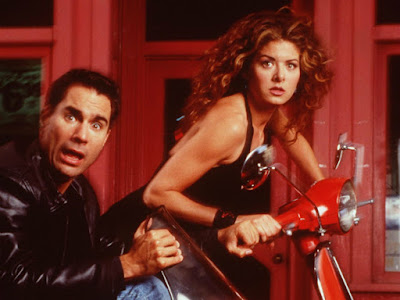 Aside from hinting how the show will deal with the finale, Messing also talked about how she feels that this political climate is the right time for the NBC series to return—even if it is over a decade later.

“[We’ll talk about] social issues, political issues, and be outrageous,” she added. “And it seemed like there literally is no better time than right now for this kind of show that’s already welcomed, to come back and to try to make people think the way that we did 10 years ago.” 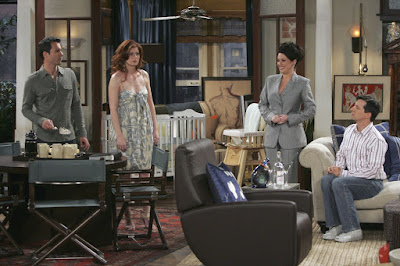 So the series will take place in 2017 with Will and Grace still friends—can we suggest that their children be abroad with their husbands during the revival?

That leaves another question: What about Leslie Jordan? In the series finale Jordan’s character Beverly Leslie was blown off the balcony, leaving Jack his fortune. Hopefully the writers are coming up with a clever way to explain how Beverly survived all of these years later. 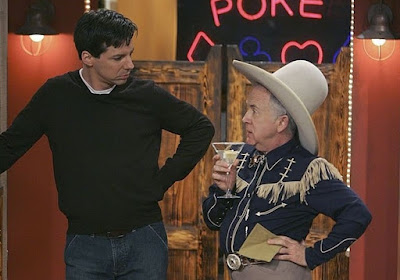 The new batch of episodes premiering this fall will reunite the original cast along with creators Max Mutchnick and David Kohan, who will serve as show runners. James Burrows, who helmed every episode of the original run, will return to direct. NBC had originally ordered a 10-episode ninth season but added two additional episodes—for an hour long Christmas episode—and the network hopes to up the number even more.

“It’s possible,” NBC chairman Bob Greenblatt told Deadline. “It’s my hope that we will have more than that.”

Below, watch a compilation of the best fun in the sun moments from Will & Grace.