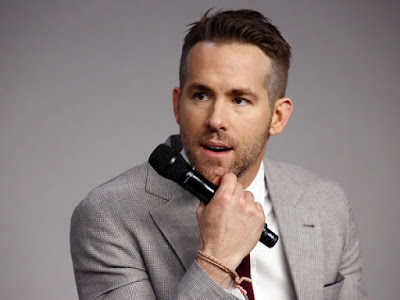 The Deadpool star loves to gush about his daughter James, who he and wife Blake Lively welcomed in December 2014. According to People, Reynolds, who came from a family of boys, was thrilled to have a girl. He said, “Having a daughter was a dream come true for me,” he says. “I would have made a terrible king.” I don’t believe that for one second.
Posted by Daniel at 2/12/2016 06:09:00 AM