The 25 Best Songs About Underwear

From: The Underwear Expert 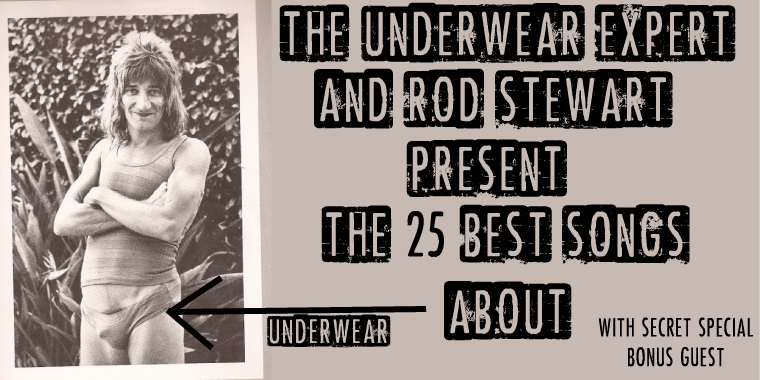 OK, we have to be honest: Rod Stewart isn't coming. We talked to some people who talked to some people who claimed to be his people and you know how the music industry is. But that doesn't matter because we've put together an INSANE list of the 25 best songs about underwear. We've got songs about it, songs that mention it, songs that sing it, shout it, and croon it.  Best of all, if you make it all the way to the bottom we’ve got a special guest in store for you. Trust us, you don’t want to miss him — we’ve already said too much. 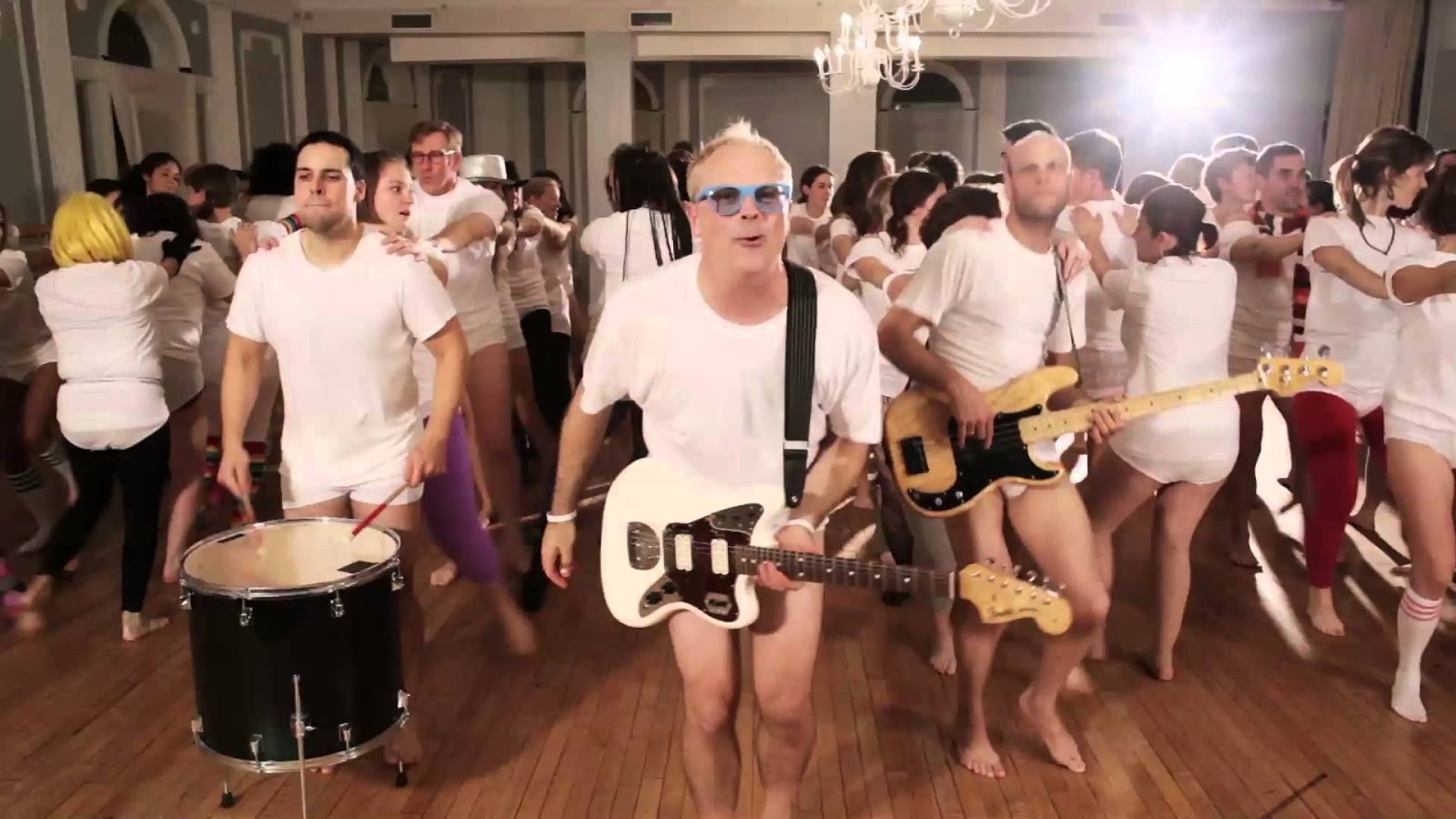 The Lyric
The whole damn song.