40-Love: The Forty Hottest Tennis Players Of All Time! 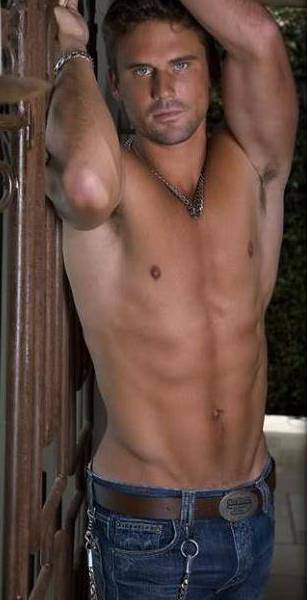 37-year-old American Jan-Michael had reached the quarters of Wimbledon and the fourth round of the U.S. Open, but numerous injuries severely hampered his career. A part-time model, he’s been the coach of American WTA player Coco Vandeweghe since 2011.
Posted by Daniel at 6/30/2014 02:38:00 PM