10 LGBT Books Everyone Should Read 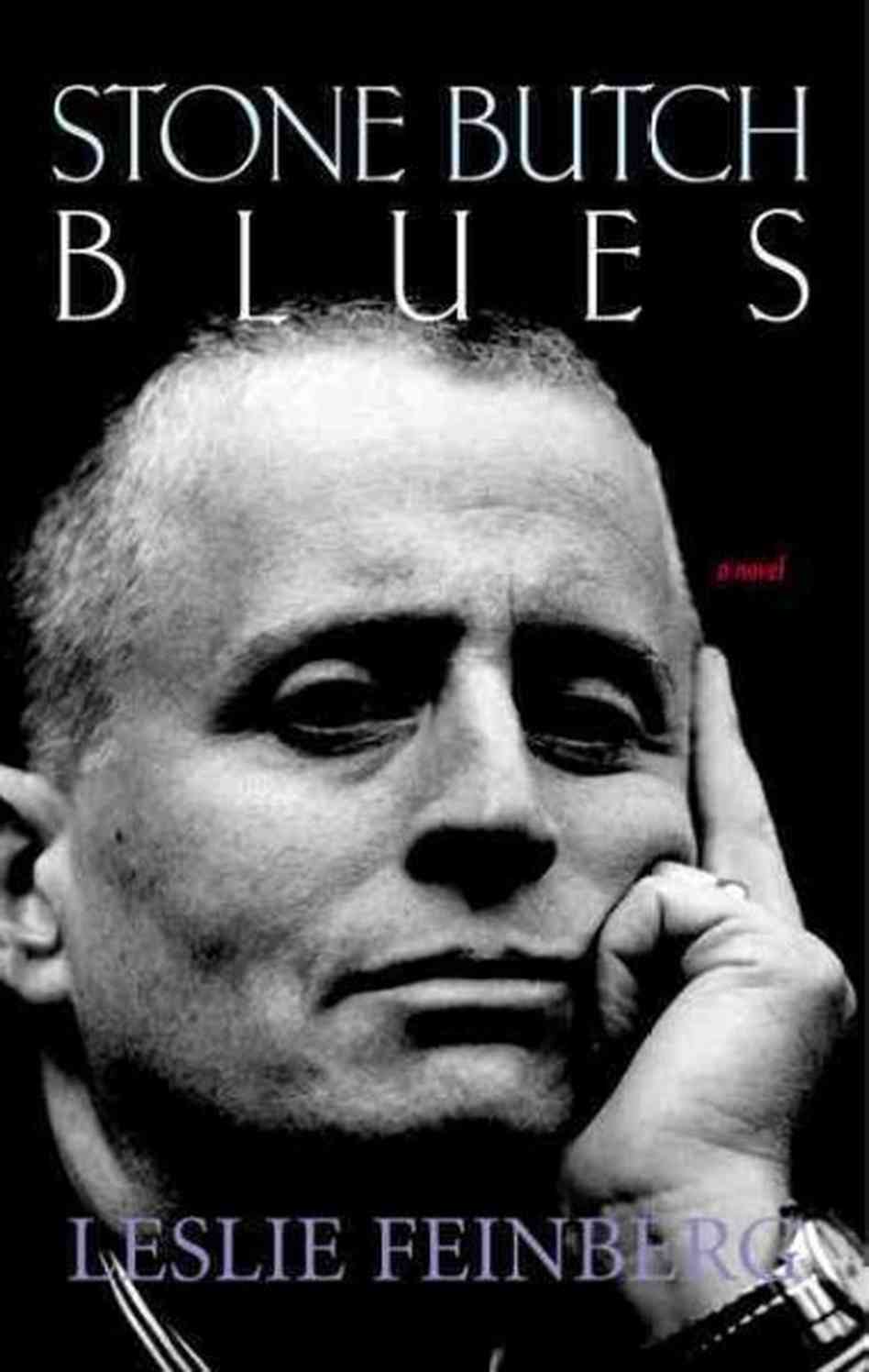 This groundbreaking novel by trans activist Leslie Feinberg became an underground hit upon publication in the 1990s and went on to mainstream success in the 2000s. Stone Butch Blues tells the story of Jess, a working class Jewish butch, who runs away to gay life in pre-Stonewall NYC. The novel explores constructs of gender, sexuality and identity, while never ceasing to offer a vivid portrait of the butch subculture of the 1960s.
Posted by Daniel at 6/30/2014 11:25:00 AM