Leave it to this man to sell clothes by not even wearing them.
From: NewNowNext

The former University College London professor-turned-underwear model announced he’s almost completely finished with his PhD work in a vlog posted to his recently-launched YouTube channel this week, and we can’t think of a better way to celebrate than spending time Down Under and on the Mediterranean island Sardinia, where the campaign below was shot. 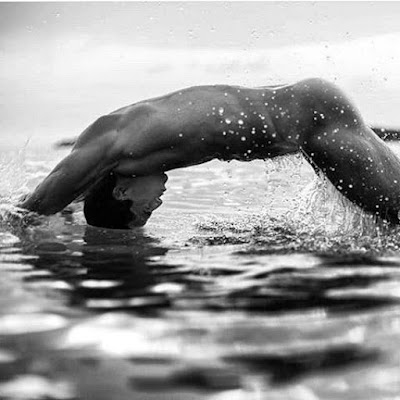 Check out some additional shots from the campaign below, and don’t forget to check out Pietro’s other new work for Moschino, and his stunning new Attitude cover! 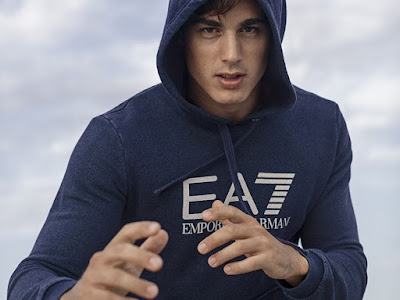 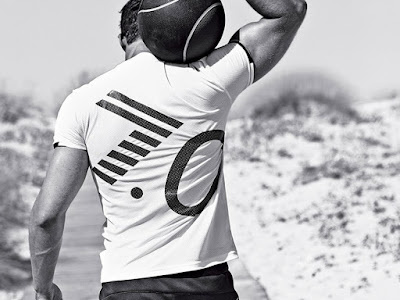 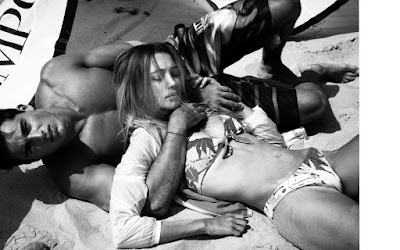 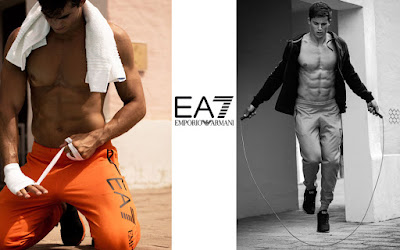 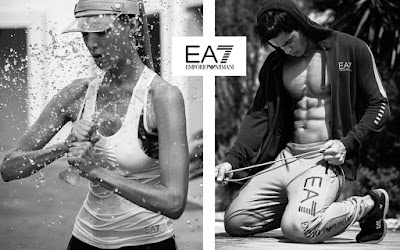 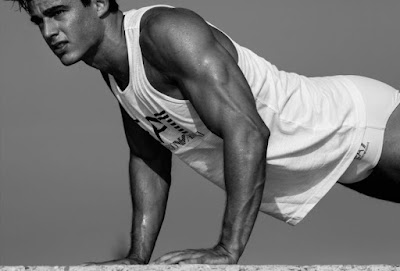 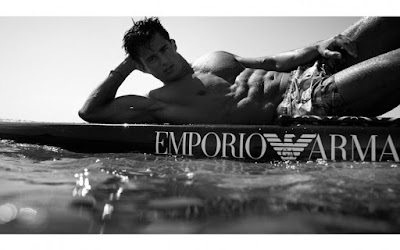 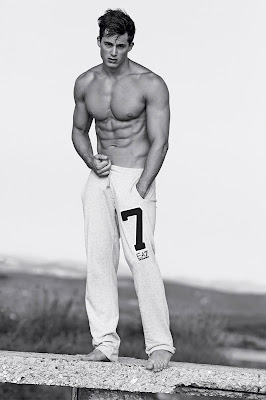