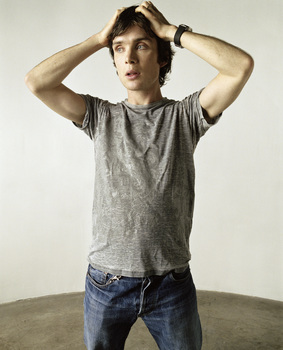 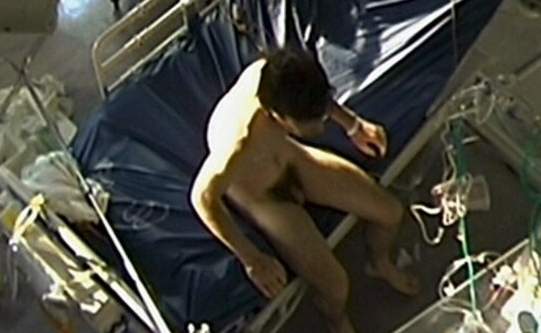 Cillian Murphy /ˈkɪliən/ (born 25 May 1976) is an Irish actor of stage and screen. Since making his debut in his home country in the late 1990s, Murphy has also become a presence in British and American cinema – noted by critics for his performances in a wide range of roles. 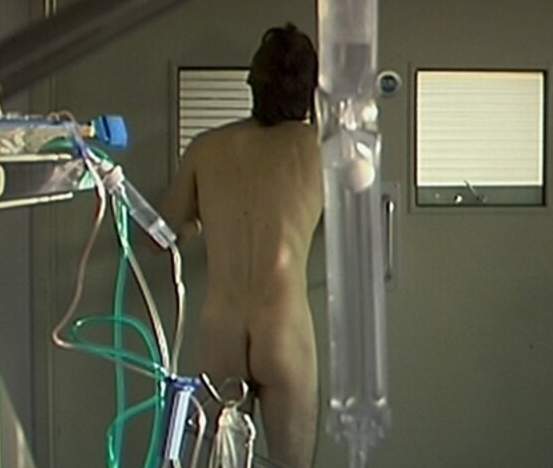 A native of Cork, Murphy began his performing career as a rock musician. After turning down a record deal, he made his professional acting debut in the play Disco Pigs in 1996. While continuing with stage work he also began appearing in independent films, first coming to international attention in 2002 as the hero of Danny Boyle's post-apocalyptic film 28 Days Later. Murphy's profile continued to grow in 2005 when he appeared in a series of successful films: firstly as the Scarecrow in Christopher Nolan's 2005 blockbuster Batman Begins – a role he reprises in The Dark Knight and The Dark Knight Rises – and secondly in the action–thriller Red Eye. For his performance as a transgender woman in Breakfast on Pluto, Murphy received a Golden Globe award nomination for Best Actor in a Musical or Comedy. 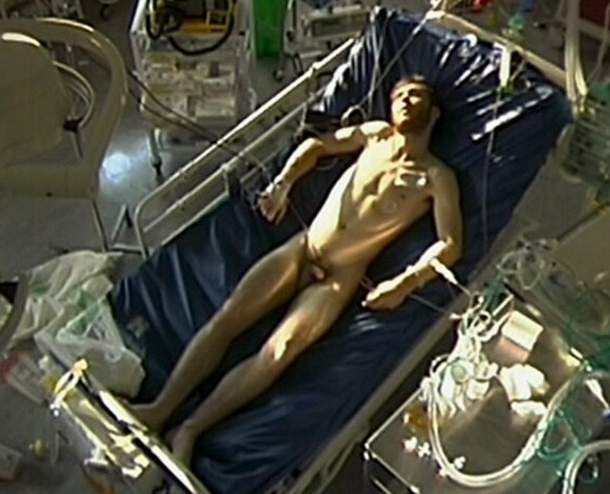 In 2006, Murphy played the lead role in Ken Loach's Palme d'Or-winning film The Wind That Shakes the Barley. He re-teamed with Boyle for the science-fiction film Sunshine (2007), and with Nolan for the highly-successful thriller Inception (2010). In 2013, Murphy played the lead in the BBC gangster series Peaky Blinders. He has continued to work on stage, and won the Drama Desk Award for Outstanding Solo Performance for Misterman in 2011. Murphy lives with his wife and two children in London. 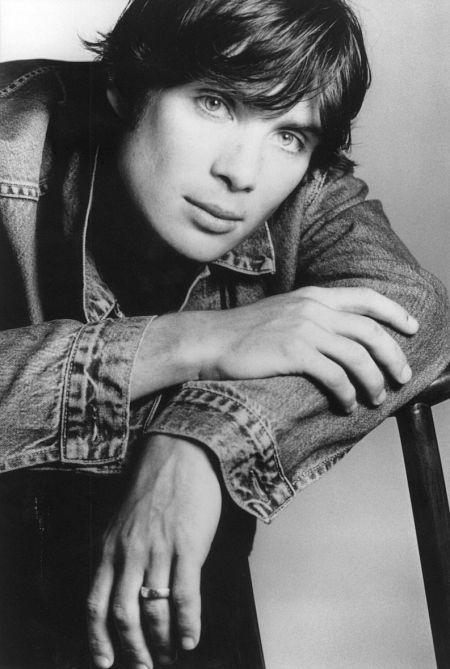