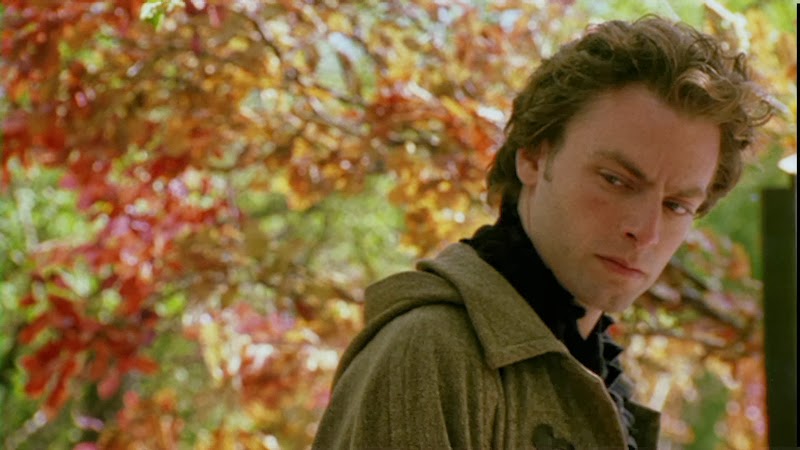 Justin Kirk is not really unconventional, he is very good looking, but he does have a different look than many of today's stars. This helps make him stand out. Besides being a great actor, he is also not shy about taking it off for the camera. There are great stories floating around about his nude scenes on Broadway as well. 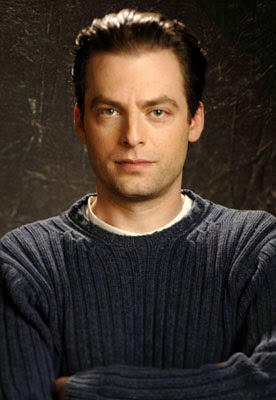 Justin Kirk (born May 28, 1969) is an American stage and film actor. He is known for playing Prior Walter in Mike Nichols's screen adaptation of Angels in America (for which he received an Emmy nomination for Best Supporting Actor in a Mini-Series) and for his portrayal of Andy Botwin in Showtime's Weeds. 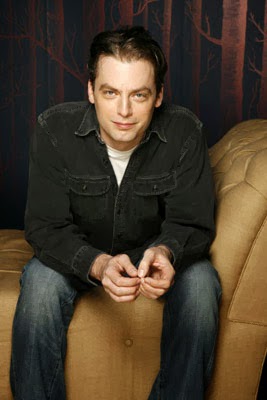 Kirk was born in Salem, Oregon. His mother was of Russian Jewish descent and his father was of Danish and English ancestry. He grew up in Union, Washington, where he attended a grade school on a Native American reservation. He moved to Minneapolis when he was 12 years old where attended high school at Children's Theatre Company, and then moved to New York City after graduating. Kirk played guitar in several New York bands in the early '90s, most notably The Dimestore Darlings. He also completed a two-year conservatory acting program at Circle in the Square Theatre School. 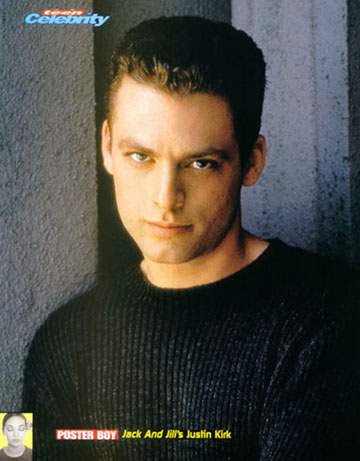 His first role on Broadway was a play called Any Given Day, which was performed at the Longacre Theatre. He also appeared in Love! Valour! Compassion! both on-screen and on stage, for which he received an Obie Award for Distinguished Performance in the Ensemble. In addition he won a Back Stage West Garland Award for Outstanding Performance on his role of a piano prodigy in Old Wicked Songs, staged at New York's Promenade Theater and Los Angeles' Geffen Playhouse. 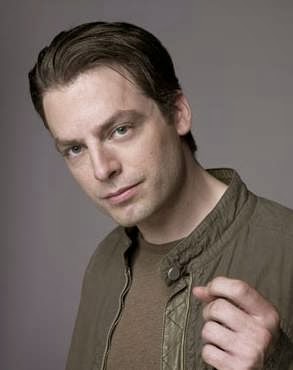 Kirk's other films include Chapter Zero, The Eden Myth, Puccini for Beginners, Flannel Pajamas, and Call o' the Glen. He made his television series debut in Jack & Jill. He starred as Andy Botwin on the Showtime television series Weeds alongside Kevin Nealon and Mary-Louise Parker. 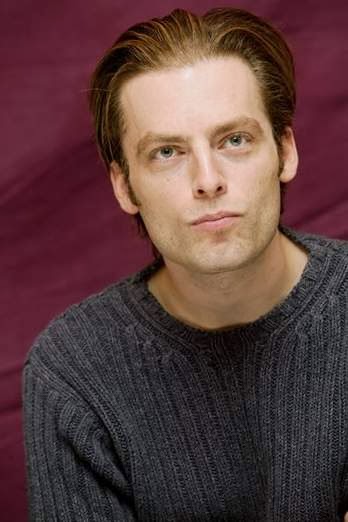 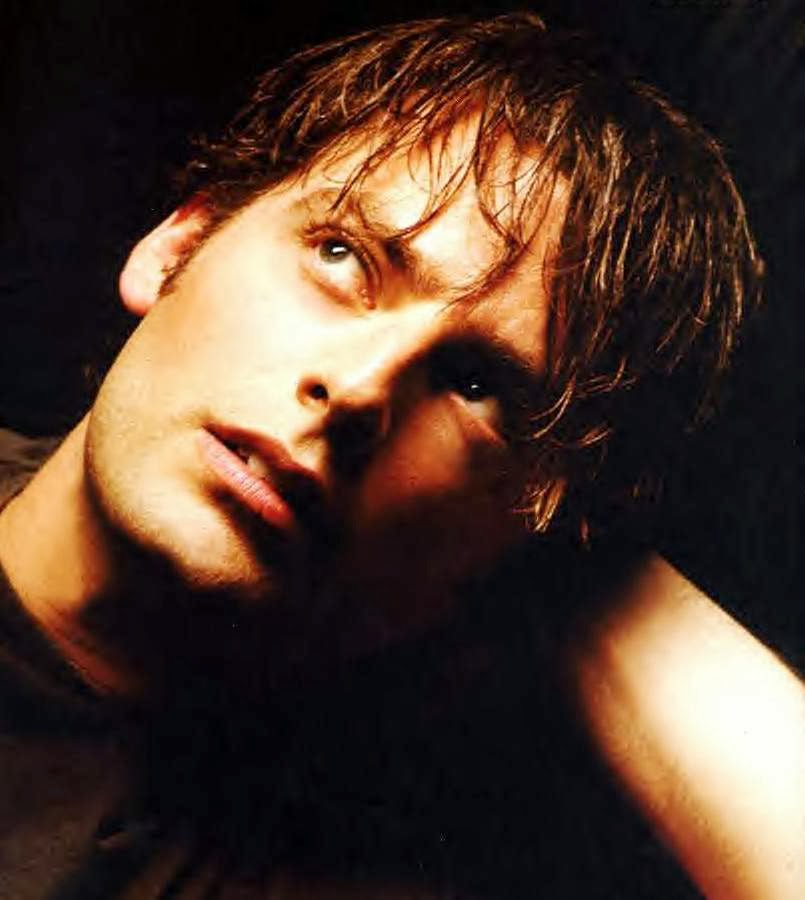 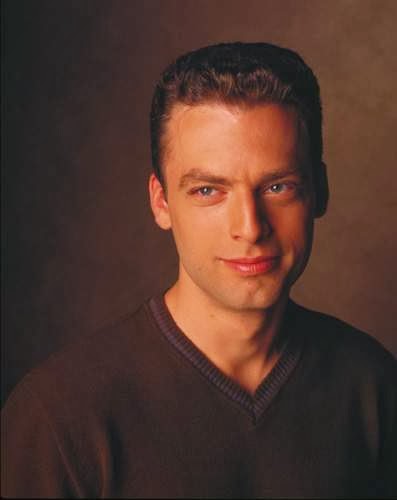 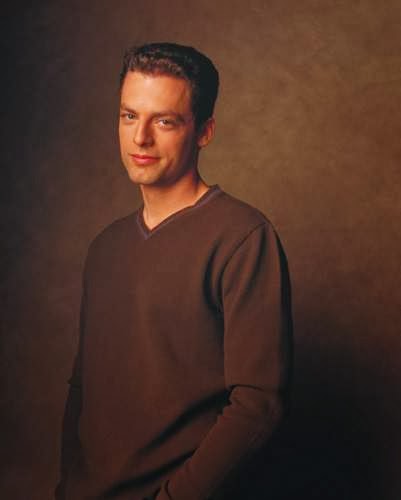 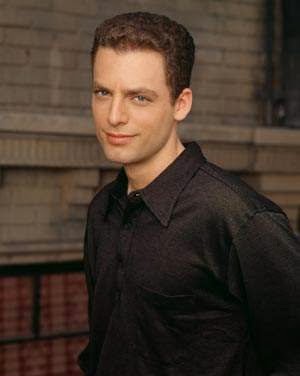