You wouldn't believe the e-mails we got from our readers asking us to post about Team Canada’s Bobsleigh boys! At least four! That’s a lot for us. Canada’s burly bobsleighers (“bobsleigh” what they refer to “bobsled” as in Canada) have been immortalized in this pic from member Justin Kripps.

Great. Now I have to un-boycott Sochi. That’s Kripps with his teammates Tim Randall, James McNaughton and Bryan Barnett stripping down to get weighed. WHY WASN'T MY FACE RECRUITED AS THE SCALE? Well, a scale that you would sit upon. I don’t want anyone standing on my face. I’m not really into feet and also – ow.

Please excuse the fact that Justin has way more pics posted than the others. It’s because he looks like that. 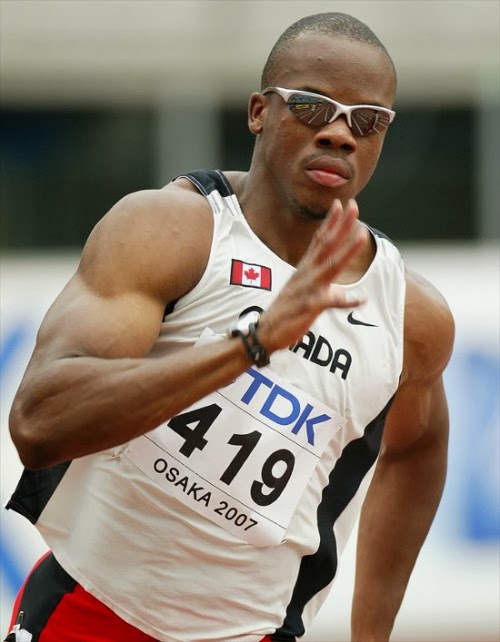 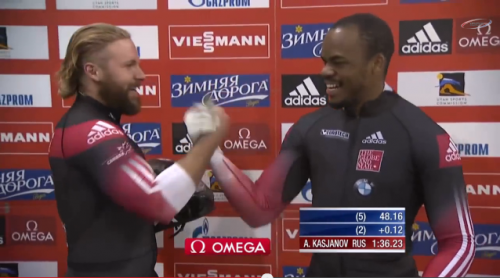 Bryan Barnett (born 10 February 1987) is a Canadian sprinter who specializes in the 200 metres.
He was born in Edmonton. He won the silver medal at the 2006 World Junior Championships, and also competed at the 2007 World Championships and 2008 Olympic Games without reaching the final. At the 2007 Pan American Games he won a silver medal in the 4 x 100 metres relay, together with teammates Richard Adu-Bobie, Anson Henry and Jared Connaughton.
Bryan currently trains in Edmonton with the Q-School training group under coach Quin Sekulich, coach of a number of high performance athletes. 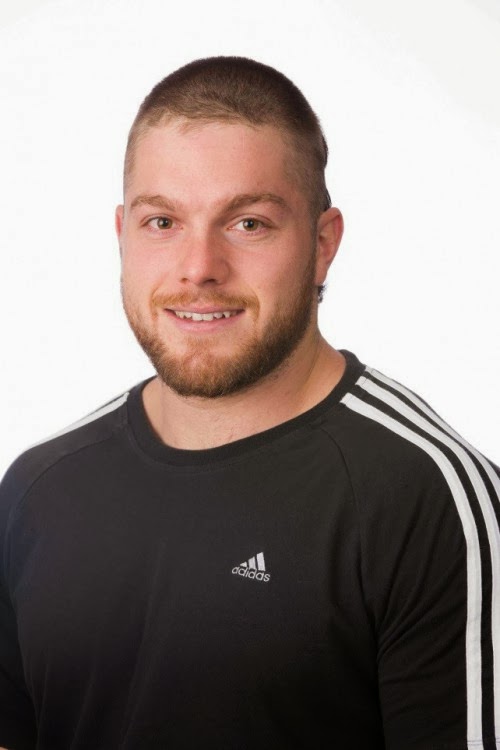 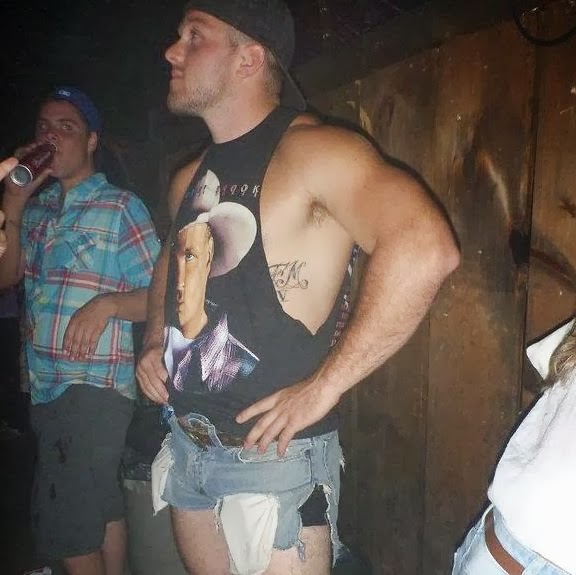 I was born and raised in Newmarket, Ont., and attended Mazo De La Roche Public School (French Immersion), and Huron Heights Secondary School before choosing the University of Ottawa to pursue my post secondary education in Health Sciences.  I played rugby and football at Huron, and can say with certainty, that if it weren't for the influence those coaches had on me, and their dedication to their athletes futures, I would not be where I am today, let alone, have attended university, or played football at that level.    I focused on football in university, playing linebacker for the GeeGees.  Following my graduation, I was no where near done competing, and with a very strong training background, and an adrenaline addiction, I decided to give bobsleigh a shot.  After tryouts I made the European Circuit, piloted by Justin Kripps, and  have been lucky enough to stick with Team Kripps  throughout my career.
Once I finally throw in the towel for my life as an athlete, I want to continue chasing my passion for training, helping others, and working in a team atmosphere. I plan on becoming a firefighter, and also aspire to start up a small training facility run out of my home. But for now, my dream is to compete for our country at the Olympic Games! With my second season competing on the World Cup finished, and the Olympic qualifying season about to start up, I know what it takes to compete at the highest level, and am preparing myself for the biggest competition yet; the 2014 Winter Olympic Games, in Sochi, Russia. 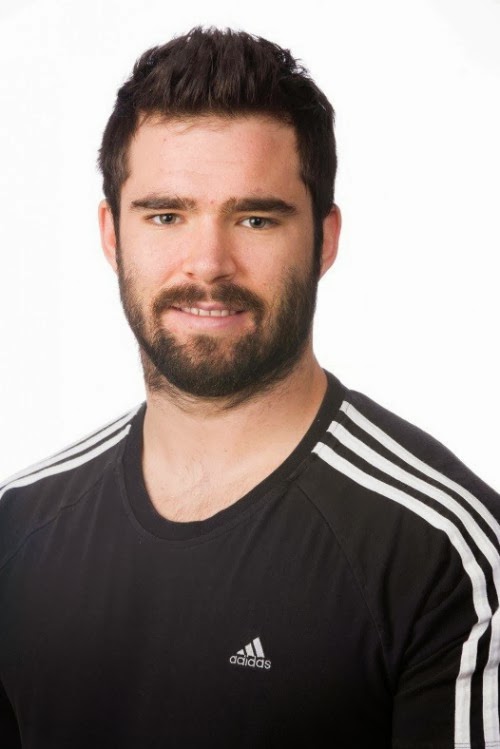 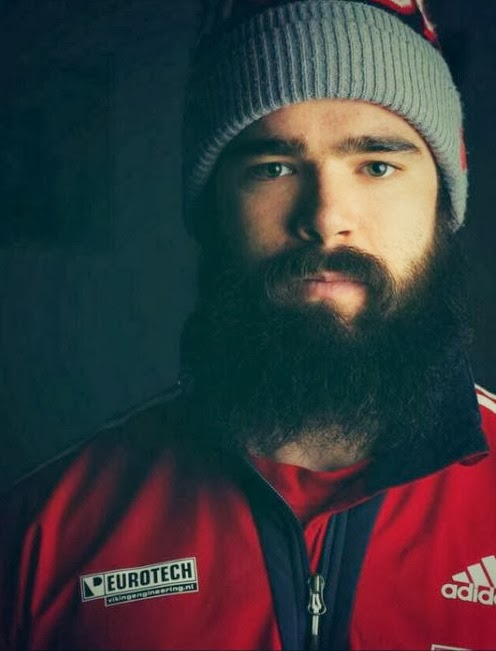 Timothy Randall (born 19 June 1986) is a Canadian bobsledder.
In 2012, Randall was part of the Canada 2 team that won a bronze medal at the World Cup event in Whistler. 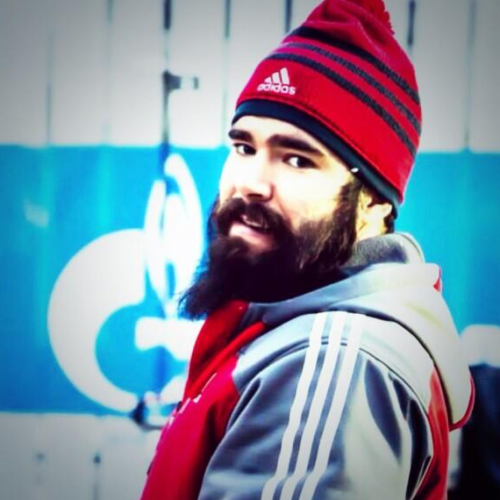 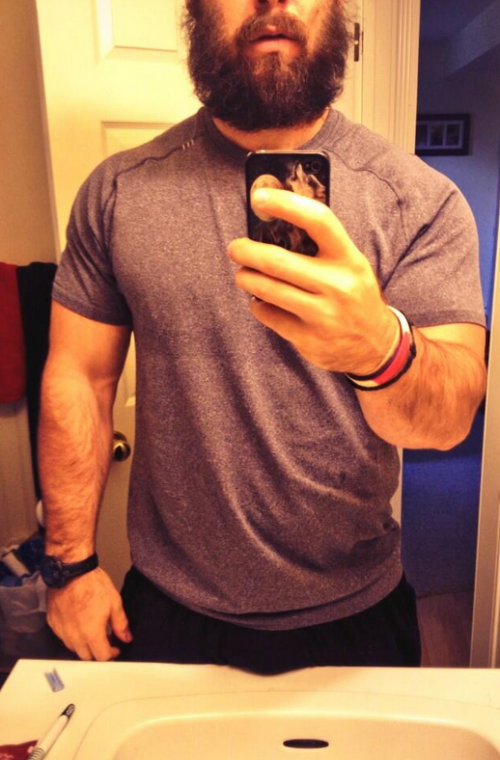 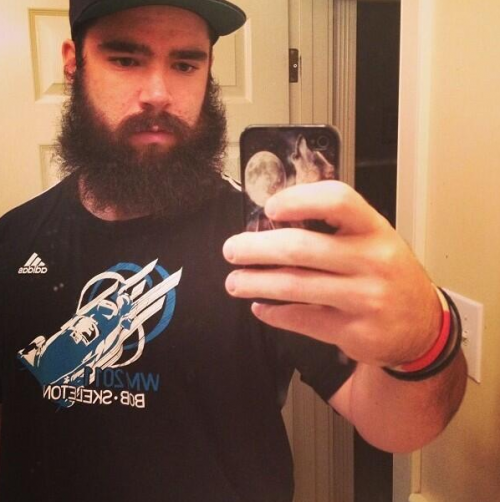 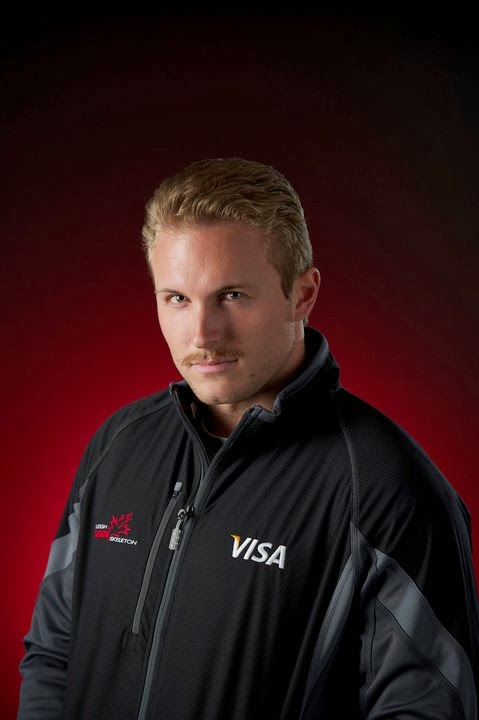 Justin Kripps (born Naalehu, Hawaii, January 6, 1987) is a Canadian bobsledder who has competed since 2006. He won his first Bobsleigh World Cup race in the men's four bob at the meeting in Cortina d'Ampezzo, Italy, January 2008 alongside Pierre Lueders, Ken Kotyk and David Bissett.

On December 19, 2007, Kripps and Lueders became the first people to slide down the Whistler Sliding Centre in British Columbia. Kripps finished fifth in the four-man event at the 2010 Winter Olympics in Vancouver. 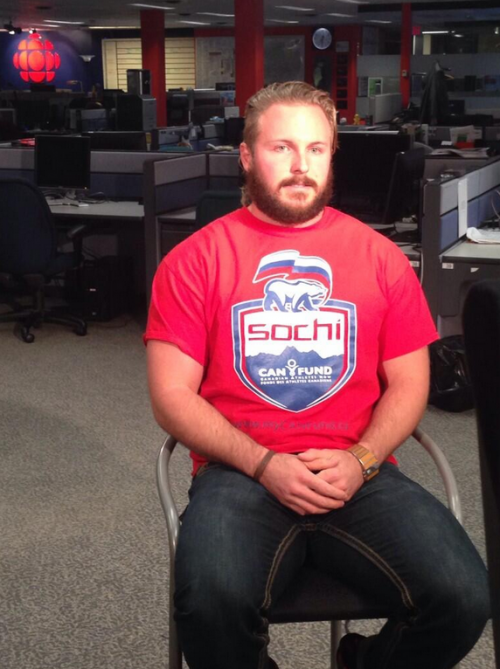 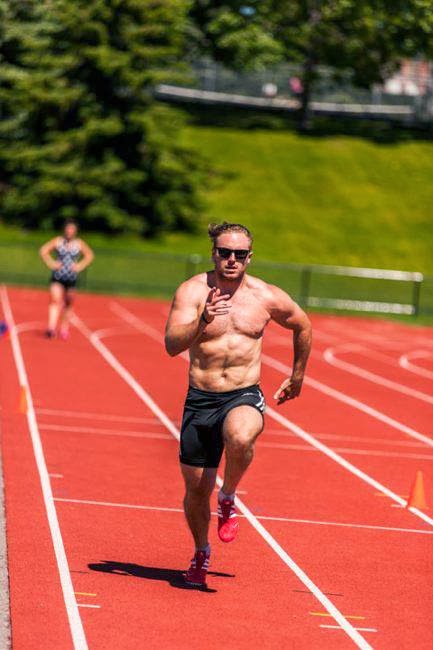 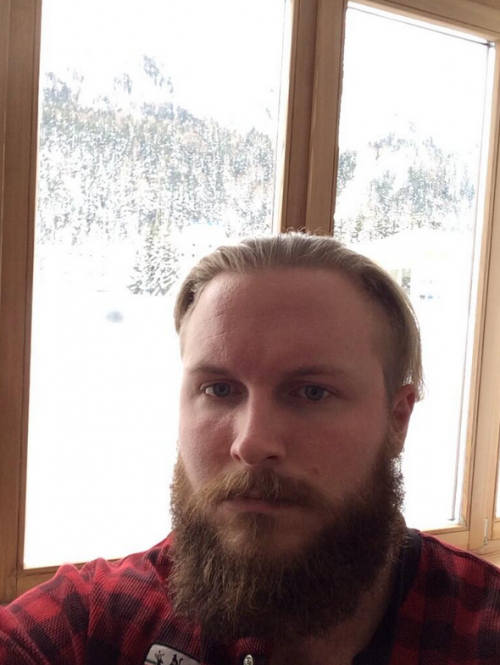 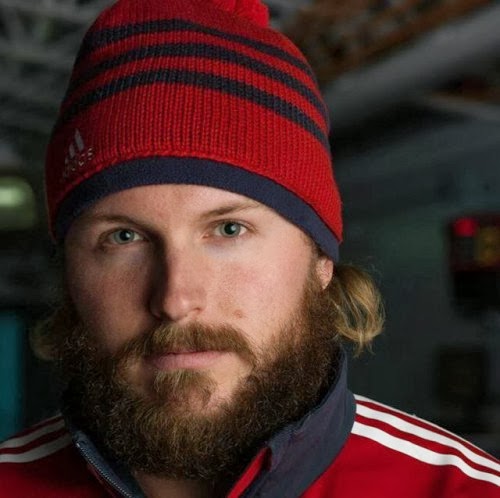 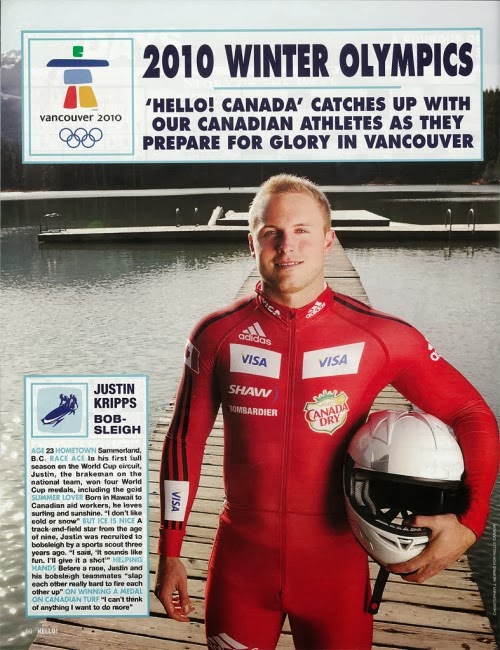 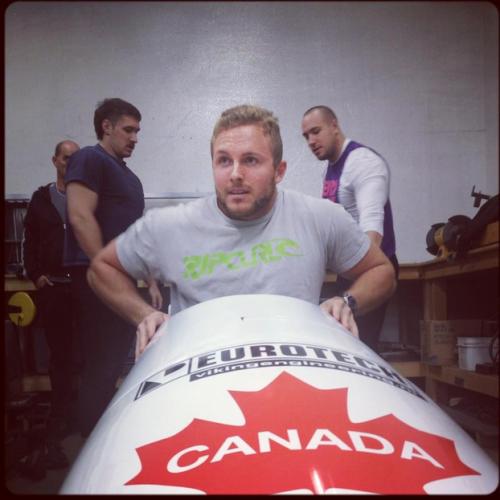 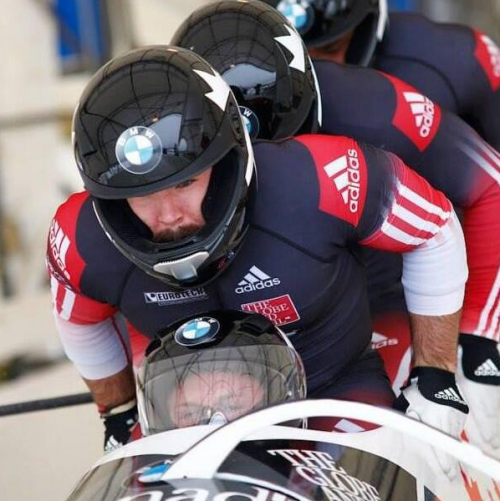 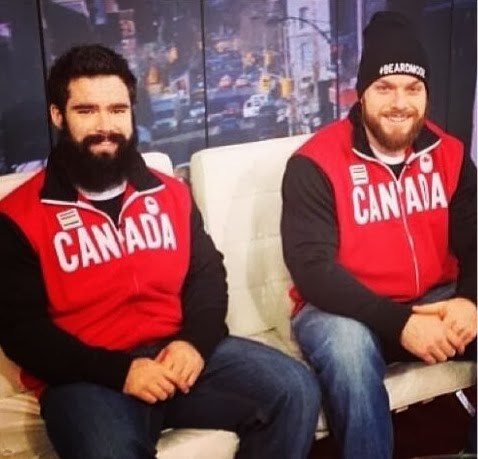 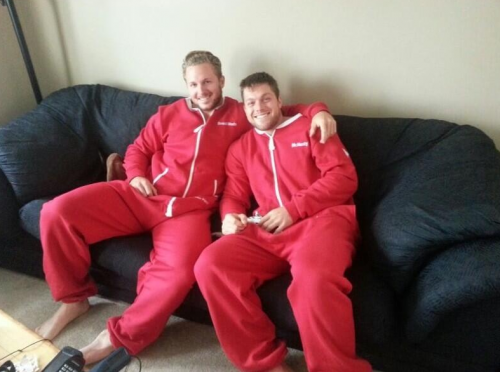 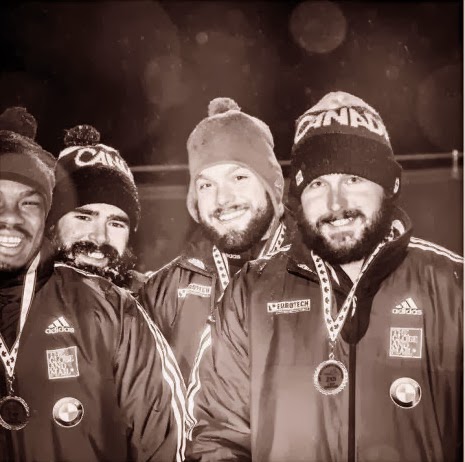 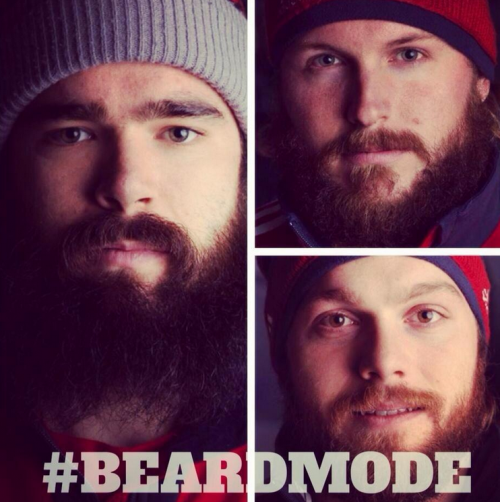 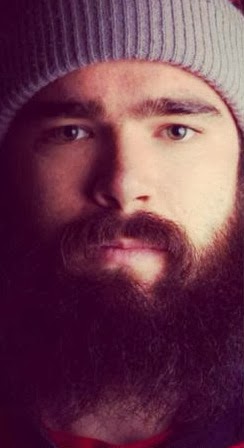 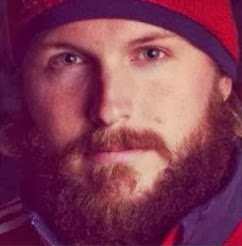 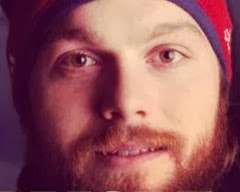 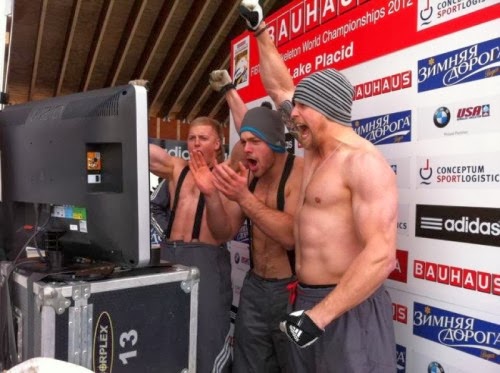 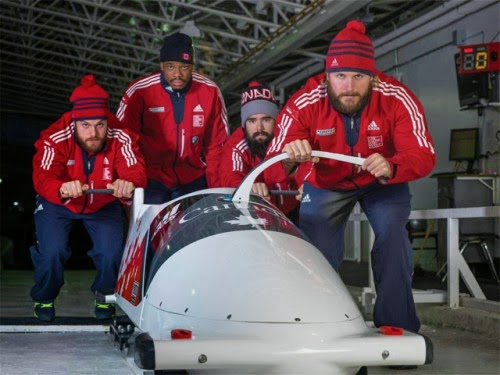