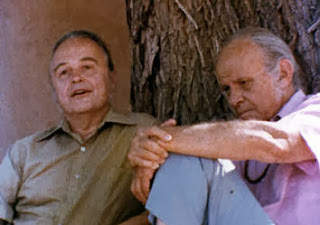 Summary
Acclaimed director and producer Rob Epstein (who was behind a number of the films on this list) began his impressive career by co-directing this 1977 film (the earliest entry on this list) that features over two dozen gay men and lesbian women speaking directly to the camera about their lives. Simple, yet groundbreaking for its time. 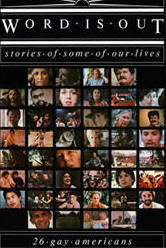