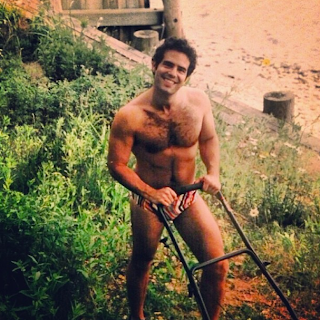 In case you missed it, our favorite celebrities Instagrammed their fab lives for your enjoyment. Check out snapshots from tonight’s Emmy's host, a Speedo-clad Andy Cohen and Eliad Cohen and his favorite bear.

Andy Cohen in a speedo mowing the lawn. 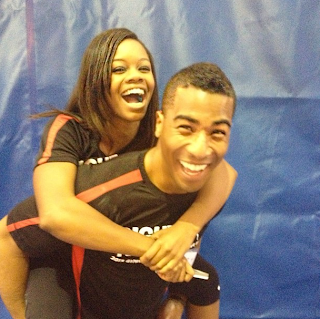 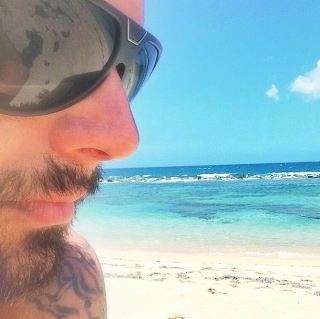 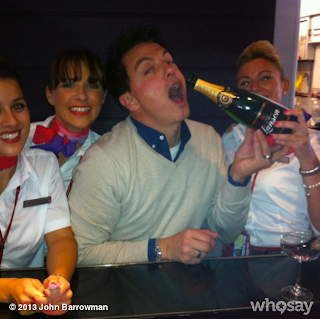 John Scott Barrowman has fun aboard a Virgin Atlantic flight. 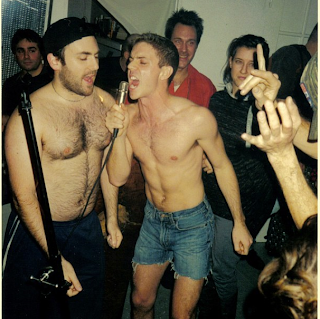 Jake Shears shares a photo of Scissor Sisters’ early days – back when they were only a duo. 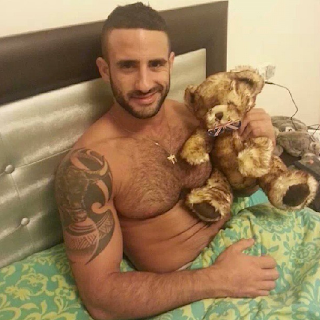 Eliad Cohen snuggles with a bear. 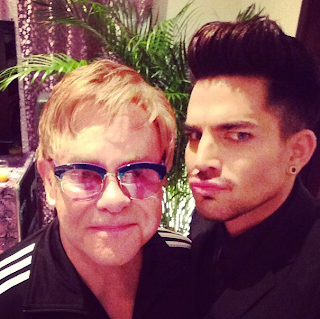 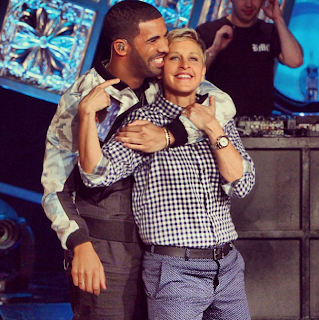 Ellen DeGeneres gets close to Drake, who actually looks happy for once. 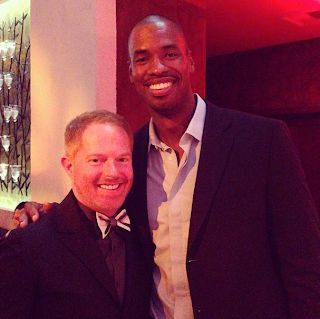 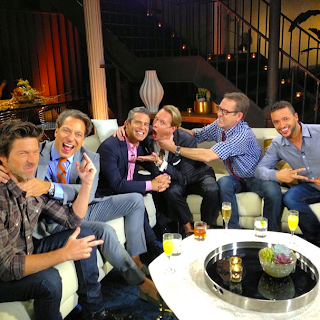 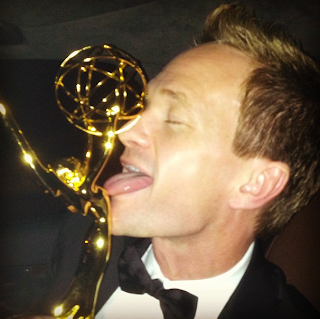