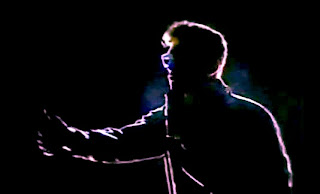 What makes a song "gay?"

Is it the singer's real-life sexual persuasion, the explicit or implicit (and positive or negative) lyrical content, how it has been embraced by the gay community, being inextricably linked with its homo-erotic video...or something else?

Or all of the above?

My picks for the gayest songs of all time follow below in alphabetical order by artist. There is also a separate post (with a crazy load time) with the songs arranged somewhat creatively for your listening/viewing enjoyment. 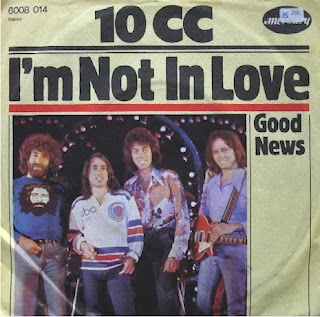 10cc
"I’m Not in Love"
(1975)
"I'm Not in Love" is a song written by Eric Stewart and Graham Gouldman of the English group 10cc, from the album The Original Soundtrack. The lyric reveals a narrator in denial about the title's ostensible theme. The song on the b-side "Good News" also appeared as a bonus track on the Japanese version of the album.