The lesbian classic comes to digital and DVD
From: NewNowNext

Quick, name all the black lesbian feature films you can think of in chronological order. Sadly, this will be a very short list—and it doesn’t really even begin until 1996, when Cheryl Dunye’s wonderfully innovative feature The Watermelon Woman paved the way for such subsequent black lesbian dramas as Pariah, Stud Life and Dunye’s own second feature, Stranger Inside, a fabulous pre-Orange is the New Black lesbian prison drama.

Shot on 16mm film, The Watermelon Woman was written, directed, and stars Cheryl Dunye (as a character named Cheryl) and the beautiful Guinevere Turner (Go Fish, The L Word) as Diana, Cheryl’s love interest. Valarie Walker co-stars as Tamara, Cheryl’s best friend and co-worker who questions her penchant for white women and provides bitingly hilarious commentary along the way.

While the film’s 16mm aesthetic and the fashion choices of its characters betray its mid-1990s origins, it remains an utterly trenchant and entertaining narrative—not least for how it captures that time and queer sensibility and the long-gone experience of hanging around video stores uninterrupted by subsequent modern technologies. 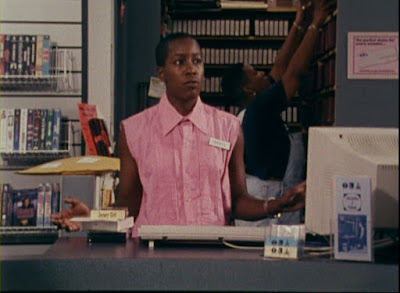 Incorporating direct-to-camera sequences and often toying with the line between fiction and truth (a signature style she humbly describes as the “Dunye-mentary”) The Watermelon Woman unspools the warm and funny tale of an African American lesbian video store clerk (Dunye) looking for love in Philadelphia while attempting to make a documentary about a black silent movie actress.

The re-created silent film footage in The Watermelon Woman (by acclaimed lesbian photographer and filmmaker Zoe Leonard) is so effective that many audiences at the time believed it was real. 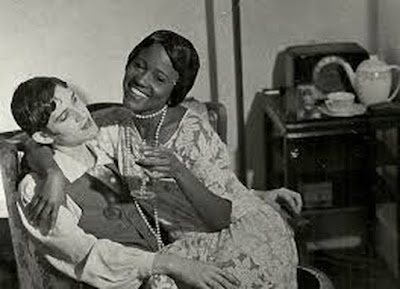 Dunye also creatively incorporates an interview with provocative—and at the time wildly popular—feminist academic Camille Paglia in which it is hard to tell whether Paglia is participating in the deceptions of the film or being unknowingly gaslighted.

A lesser-known aspect of the film’s heritage is that it was debated on the floor of the U.S. Congress with Senator Jesse Helms railing against it as an example of a film that should not have gotten funding from the National Endowment for the Arts. He famously called the film “flotsam floating down a sewer.”

Thankfully the critics have been much fonder toward the movie, with The Los Angeles Times hailing it as “a wry, exhilarating comedy, at once romantic and sharply observant.” 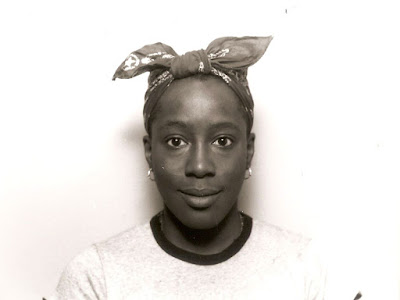 A newly restored 2K HD transfer premiered last year at the Berlin Film Festival, 20 years it won the fest’s Teddy Award for Best Feature. It’s out this week on digital and DVD from First Run Features, and at your local video store (if you’re lucky enough to still have one). 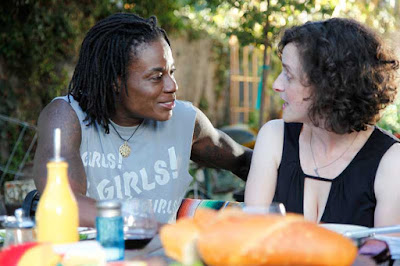 After you enjoy this debut feature check out Dunye’s other films, including her collection of early shorts (also released by First Run Features). Dunye has made a few other excellent films over the years, including her 2010 lesbian thriller, The Owls, an acronym for “older wiser lesbians” and her first collaboration with co-writer Sarah Schulman. Most recently she directed the explicit queer sex comedy, Mommy is Coming (also co-written with Schulman).

Dunye now teaches film at San Francisco State University. Her next film, Black is Blue—starring the charismatic black trans actor Kingston Farraday—is shooting this summer and promises to be a breakthrough project.