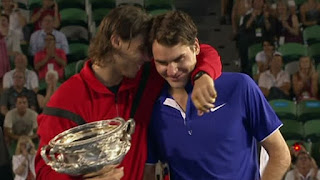 While you were sleeping, or maybe right now, Roger Federer played Rafael Nadal for the men's finals in the Australian Open of Tennis.   True fans are holding forth that this may be the greatest match of all time, with the winner being held up through history as the greatest male player, ever...  Also, the Final-round play in golf's Qatar Masters in Doha, part of the European Golf Season. 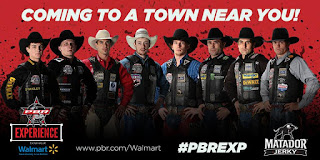 In the United States, the PBR (Professional Bull Riders) Tour continues today in Sacramento, California.  Round one went to top ranked Jess Lockwood.  Round two to Gage Gay. 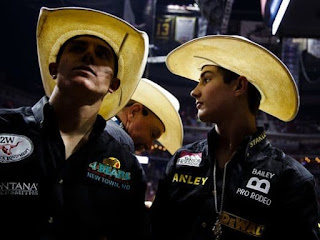 In 20 Twenty limited over Cricket, India takes on Great Britain, at Nagpur, a rematch.  England won the first meeting between these teams last week. 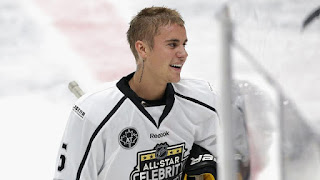 In Hockey, the NHL All Star Game is played this afternoon.  Los Angeles, California, hosts the 62nd midseason showcase. The game features a three on three playoff.  The skills competition Friday brought lots of excitement, but the "pro am" game, between pop celebrities and hockey legends held lots of excitement, with Justin Bieber surprisingly  proving to be the start of the show with the hockey stick.  Sidney Crosby (Metro), Carey Price (Atlantic), P.K. Subban (Central) and Connor McDavid (Pacific, the 2016 champ) serve as captains.  In the interspersed pop show, Nick Jonas, Fifth Harmony, Carly Rae Jepsen join the lineup of special guests. 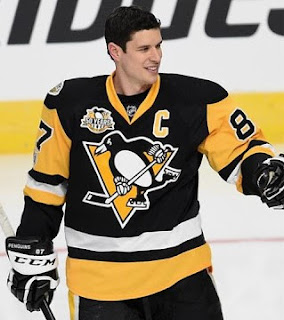 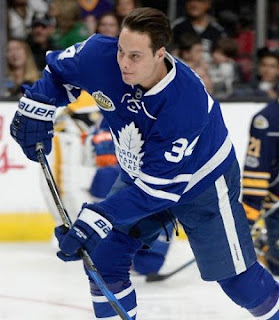 In this Sunday pause before next Sunday's Super Bowl, the NFL All-Star game, the "Pro Bowl,"  returns as the AFC plays the NFC at Camping World Stadium in Orlando.
Posted by Daniel at 1/29/2017 02:45:00 PM