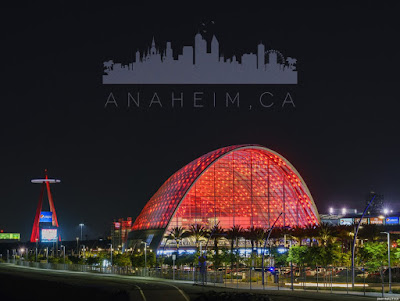 Only a hour's drive from Los Angeles, Anaheim is not such a small world when it comes to LGBT inclusion. The community boasts an LGBT center and a score of 80 on the Human Rights Campaign's Municipal Equality Index. It's also home to the Happiest Place on Earth, which hosts the ever-popular Gay Days celebrations. Anaheim recently open is architecturally significant ARTIC Rail Station (see above), which makes travel to L.A. and other parts of California quite a breeze. Wary of Orange County?  For the first time since the Great Depression, the longtime Republican county went blue, voting for Hillary Clinton over you-know-who.