During the election, the reality star had endorsed Ted Cruz.
From: NewNowNext

Caitlyn Jenner has reportedly been invited to attend the inauguration of President-elect Donald Trump. 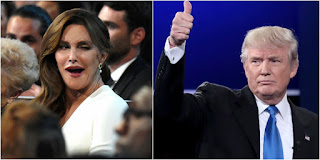 A source, who asked not to be identified, revealed the news to LGBTQ Nation, but was unable to confirm if the reality TV star would in fact attend. They did confide that she is allegedly looking for someone to accompany her to the January 20 event.

No one from the Inaugural Committee has commented on the invitation and a spokesperson for the former Olympian stated, “I’m unaware, at the moment, of any details relating to this.” 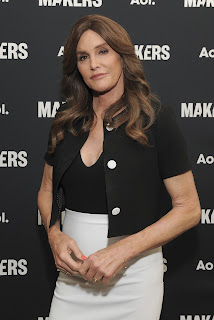 In early 2016, the outspoken conservative declared that she would be proud to be the “trans ambassador” for Ted Cruz if he were to win the presidency.

“Wouldn’t it be great…let’s say he goes on to be president and I have all my girls on a trans-issue board to advise him on making decisions when it comes to trans issues,” she told The Advocate. “Yes, trans ambassador to the President of the United States. So we can say, ’Ted, love what you’re doing but here’s what’s going on.’”

Later that year, Jenner traveled to the GOP convention to meet with conservative politicians about the party’s horrendously anti-LGBT platform, saying, “As a proud Republican and transgender woman…I want to do my part to persuade more Republicans to support freedom for millions of LGBT Americans.”

Given the rumors surrounding Trump’s upcoming inauguration, namely that the President-elect has had difficulty convincing celebrities to share the stage with him, his big day is guaranteed to be interesting.
Posted by Daniel at 1/13/2017 01:20:00 AM