Officials are still counting postal ballots and votes from people whose eligibility couldn't be determined on Election Day
From: NewNowNext

The race has been over for nearly two weeks, but ballots are still be tallied—both postal ballots and votes from individuals whose eligibility couldn’t be verified. 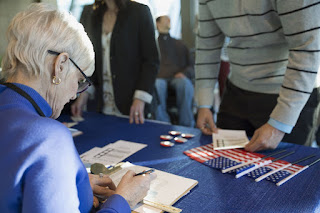 According to the Cook Political Report, Clinton received 63.6 million votes, more than any U.S. presidential candidate in history except Barack Obama. (You can follow the real-time popular vote tracker here.)

But despite receiving 48% of the popular vote to Trump’s 46.7%, she failed to garner enough electoral votes to secure the White House. She is only the fourth presidential candidate in history to lose the presidency despite winning the popular vote. 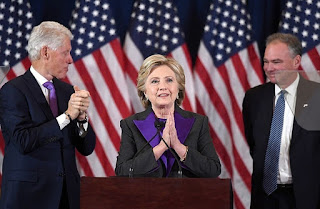 As it stands now, Trump has 290 electoral college votes to Clinton’s 232, with at least 270 needed for victory on December 19, when the Electoral College officially votes.

The real estate mogul scored upsets in battleground states like Florida, North Carolina and Ohio, as well as Pennsylvania and Wisconsin, which it was presumed would go Democrat. 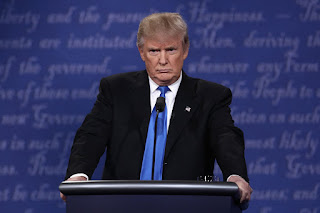 Michigan has still to declare its finally election count, but Trump has a narrow 11,000-vote lead there, as well.

He insists he could have won the popular vote if that’s what was needed to win the race.

“If the election were based on total popular vote I would have campaigned in NY, Florida and California,” Trump tweeted. “And won even bigger and more easily.”

Since the election, petitions calling for the abolishment of the Electoral College and for delegates to cast their ballots for the winner of the popular vote have received millions of signatures. 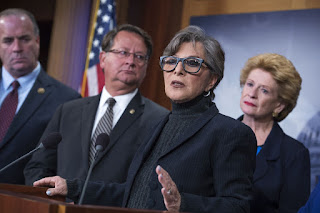 Among LGBT voters, exit polls indicate 78% voted for Clinton, as opposed to 14% for Trump. 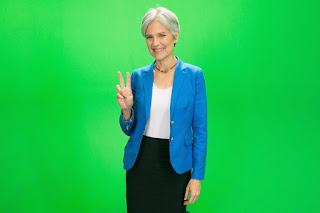 The Independent reports that the Green Party’s Jill Stein and Libertarian Party’s Gary Johnson secured some seven million votes between them—votes that, had they gone to Clinton, would have handed her the presidency.
Posted by Daniel at 11/22/2016 05:37:00 AM