Billions have been spent this political season, by all accounts the most expensive election in the history of American politics, with outlandishly wealthy Americans competing to put their agenda squarely in the White House, Congress and the states. While queer issues aren’t as front and center as they were in past elections–such as 2008 when George W. Bush exploited marriage equality as a wedge issue–we remain a coveted voter base, for and against–capable of turning close elections. Hillary Clinton has made the most unafraid, pro-gay ads in history, and Democrats across the country have followed suit. This also represented the first election in which Republicans at times tried to claim the equality banner, albeit in often bizarre and ham-fisted ways.

Here are just a few of the most notable political commercials (and empty gestures) aimed at queer constituents and their allies.

1.
Frenemy of the People

In the wake of the Orlando massacre this past June, Trump insisted he was a “friend to the LGBT community.” The Clinton camp called him out by releasing a video reminding the public of his myriad attacks on gays.

Trump responded with his own attack on Hillary’s record:

Back in 2004, Clinton stated, “I believe marriage is not just a bond but a sacred bond between a man and a woman.” Fortunately, she woke her ass up and crossed to the right side of history, as demonstrated by last December’s ad vigorously supporting equality. 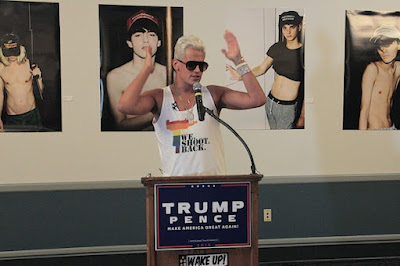 3.
The Adventures of Milo and the Orange

Some gay men, like internet attention whore/peroxide skid mark Milo Yiannopoulos, claim that Trump is the more friendly option. Its difficult to fathom that the same tangerine-hued dumpster fire that pledged to sign the overtly anti-LGBT “First Amendment Defense Act” is in any way good for the gays in any way shape or form. But what does Milo care? Y’know he’s not a US citizen, right?

Although Trump may have media thirsty morons like Milo fooled, most Americans know better, such as Judy Shepard. As the mother of gay murder victim Matthew Shepard, you can believe her when she says “I’ve seen what can happen as the result of hate” in this new ad urging voters to choose Hillary over her bloviating bigot of an opponent. 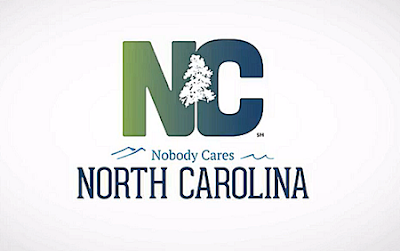 5.
Home of Beaches, Mountains, and an Extremely Homophobic Governor

Unfortunately, this toxic presidential election wasn’t the only thing poisoning politics this year. Back in March, the state of North Carolina passed the notoriously anti-Trans law HB 2, aka the Bathroom Bill. Funny or Die responded with this deliciously sarcastic tourism video.

6.
We’re Even Worse Than North Carolina

A month later, when Mississippi’s Governor Phil Bryant signed the “worst anti-gay ‘religious freedom’ bill in the nation,” Funny or Die repurposed their tourism parody formula to put the state on blast. 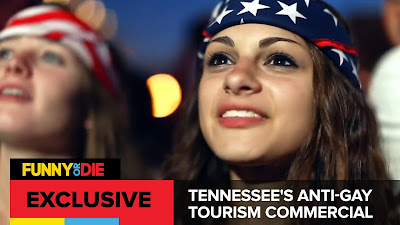 Not to be outdone, Tennessee upped the ante when it came to homophobic legislation by proposing not one, but two anti-LGBTQ bills. In addition to House Bill 2414, another Bathroom Bill, the state also passed House Bill 1840, which allows private practice counselors to deny mental health services to individuals based on religious beliefs. Funny or Die was once again waiting in the wings with another satirical tourism video.

Its state legislation like these that necessitate Clinton’s vision of a Supreme Court that will “stand up on behalf of the LGBT community.”