The iconic designer was killed by serial killer Andrew Cunanan in 1997.
From: NewNowNext

FX has renewed American Crime Story for a third season, which will tackle the shocking 1997 murder of fashion designer Gianni Versace by serial killer Andrew Cunanan. 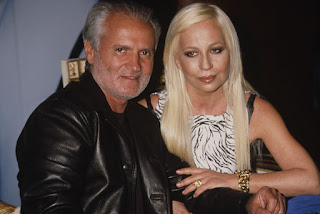 The script will be based on the book Vulgar Favors by Maureen Orth. The Italian-born designer was killed on the steps of his Miami mansion by Cunanan, who killed four others and eventually took his own life as a police manhunt closed in. 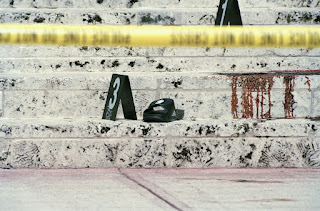 Donatella Versace is heavily featured in the story, and producers are reportedly in talks with an A-list actress to play her on the show. (Gianni’s sister was portrayed by Gina Gershon in the 2013 TV movie House of Versace.) 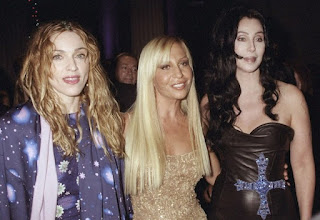 Before that, Crime Story’s second season will focus on the aftermath of Hurricane Katrina. But executives reportedly loved the Versace/Cunanan script so much that they plan to shoot the second and third seasons simultaneously.