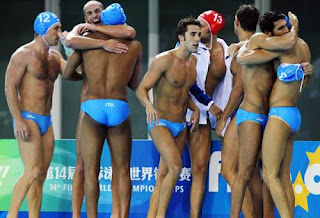 The 2016 Olympic Games, held at Rio de Janeiro, Brazil, are about to get underway in the first Olympic Games to be held South America. 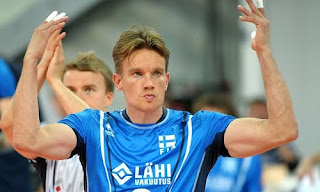 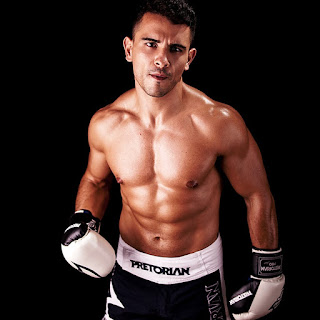 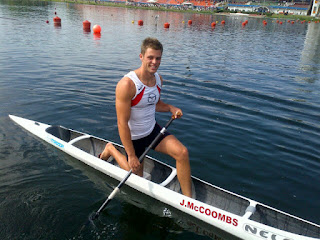 Truth be told, the games have already begun. 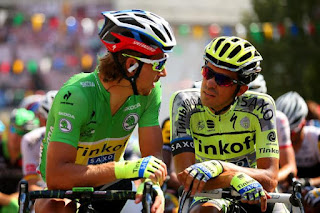 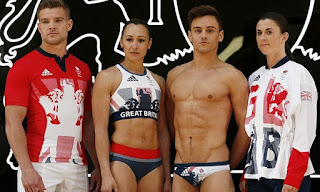 Soccer finals will be on the 18th and 19th of August. 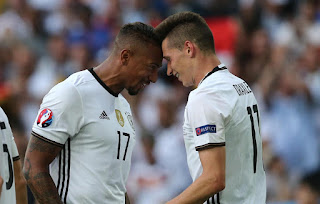 Other sports of special interest to those who follow these reports: 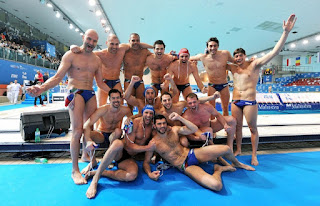 Track and Field  aka "Athletics" runs from the 12th to the 21st. 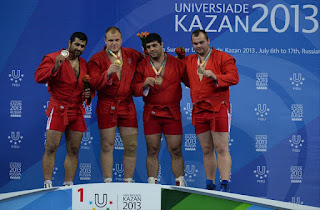 Basketball is contested from the 6th to the 21st. 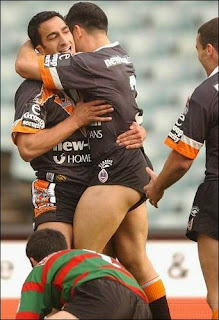 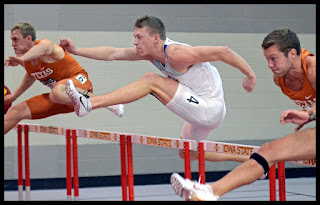 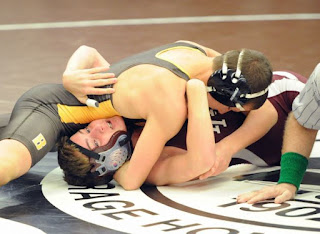 Gymnastics is contested from the 6th of August to the 20th.

Rowing, August 6th, through the 13th.

Rugby Sevens is being resurrected this year at the Olympics, after an absence of Rugby from the games of almost 100 years.  Competition is August 6th through the 9th.

Swimming begins August 6th, kicking off the Olympics as normal, and wraps up the 16th.

Water Polo will be contested on August 6th through the 20th.


Wrestling is the last sport listed of special interest to you, although I know and hope at least some of you are interested in a wider variety of sports.  Wrestling was almost voted out this year, which would have been a stupefying event, given inclusion since the dawn of the modern Olympics and the fact that it was one of the ancient Olympics sports.  Wresting will be held from August 13th to August 20th.


Most of these sports have men's and women's competitions.  The norm is for those to be run on alternating days, so although a sport like Water Polo runs from the 6th through the 20th, half of those days will feature either men's or women's competitions.  This is normally the case, also, with many of the other sports, although there is probably no hard and fast rule.

Every Olympic Games generates some controversy, and negativity in the media rich culture.  Look for updates throughout the Olympics, enjoy the sports you want to enjoy...  or check out something new!
Posted by Daniel at 8/05/2016 08:23:00 PM