Ship Of The Year Announced At 2016 MTV Fandom Awards

Is there anyone who DOESN'T want to see Cap and Bucky get it on?
From: NewNowNext

Tonight are the 2016 MTV Fandom Awards, when we find out which movies, TV shows, cartoons, games and bands have the best fan armies. Plus, the best in fan freakouts, revived fandoms and more.

Ship of the Year is probably our favorite category—where else do the fans get to take the reins? And usually half the nominees are same-sex couplings producers would never touch in the real world.

Check out this year’s nominees for Ship of the Year. 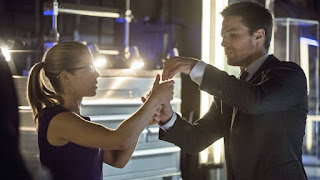 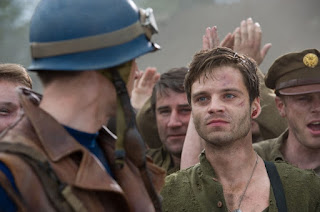 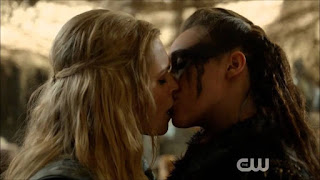 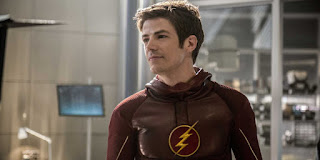 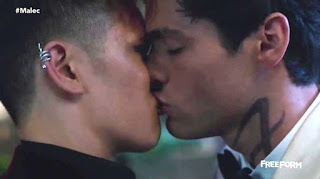 Email ThisBlogThis!Share to TwitterShare to FacebookShare to Pinterest
Labels: MTV