30 Worst Music Videos Of All Time 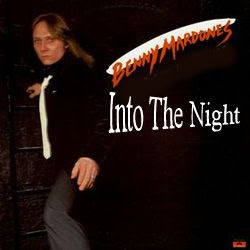 #1
“Into The Night”
Benny Mardones

Here’s the thing about “Into The Night.” If it wasn’t for that ultra-creepy opening line, it would be one of the classic ballads of the 80’s, and in fact was a hit twice, first peaking at #11 in 1980 and then reaching #20 when it was re-released in 1989. But when a middle-aged man sings “She’s just 16 years old, leave her alone they said,’ it takes it to another To Catch a Predator level.

That feeling is magnified a thousand times by the insane music video, which is so cringe-inducing and … wrong … it easily wins this crown.
Posted by Daniel at 6/09/2016 09:08:00 PM