The 30 Worst Music Videos Of All Time 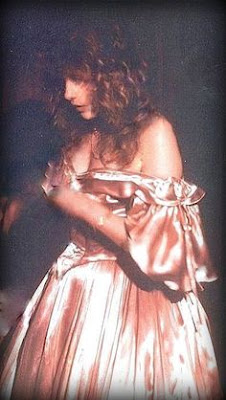 Stevie has many accomplishments, but music videos have never really been her forte. They usually are straight performance clips, or they look like outtakes from “Gypsy.” In 1983 she went all out with a high concept high budget civil war clip for “Stand Back,” and the result was a catastrophe. Stevie looked extremely uncomfortable (because she was), and the entire clip was clunky and awkward. And she never got to twirl.

Let Stevie herself explain why she hated it, and scrapped the entire thing. Turns out that look of abject terror on her face as she was riding the horse was not acting.