This week our 145th ShoutOUT™ is to … Paul Winfield
From: NewNowNext 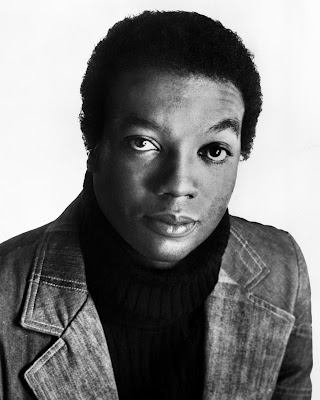 Paul Winfield (1939-2004) had many roles in episodic TV and feature films in the late ’60s and early ’70s, but it was 1972’s Sounder that brought him a new level of acclaim. He became only the third black actor (after Sidney Poitier and James Earl Jones) to be nominated for The Academy Award for Best Actor.