“THINGS MY DICK DOES”: BEST TUMBLR EVER! 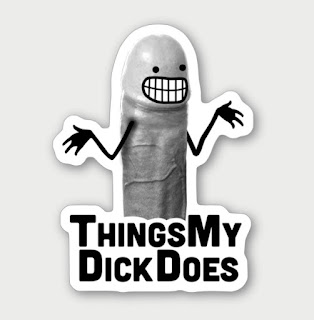 I’ve been a bit disconnected from tumblr lately, which explains why only yesterday I tumbled across the best tumblr of the moment! Things My Dick Does is, first of all, very very very funny. Created by an anonymous guy who takes pics of his dick (a very nice one) and brings it to life by adding some drawings on the pics. 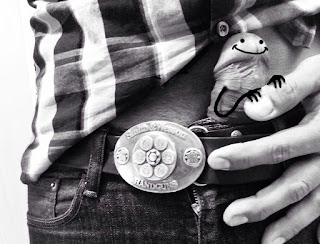 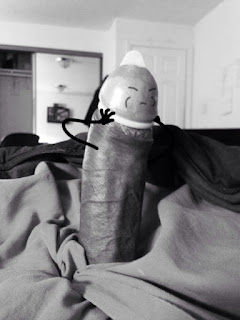 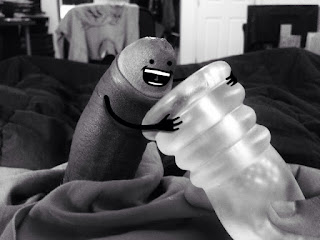 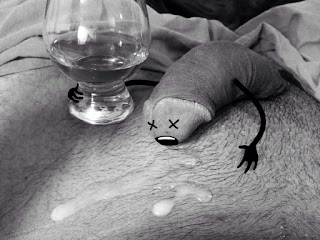 Now, calm down guys. Have to tell you that this is a straight dick. At least that’s what the creator of this tumblr says on an interview for the Huffington Post that you can listen here. He doesn’t reveal his identity, but from the interview we can learn that he’s a 34 year old straight guy (better repeat this to make sure you won’t fill his tumblr inbox with filthy messages) who’s a photographer and lives in San Francisco. 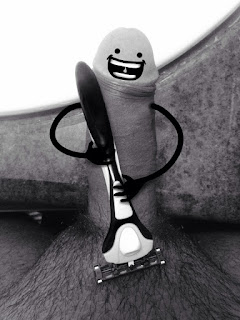 We also learn that one of his ex-girlfriends used to call his dick “The Dark Tower”. It’s a weird nickname, but we agree that it makes sense. In the interview he also gives some tips on how to take nice pics of your dick, even though he basically says the lighting is very important, which is not really helpful. 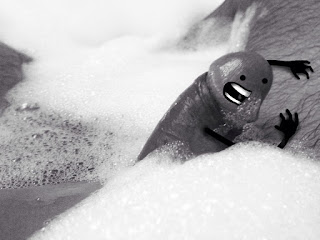 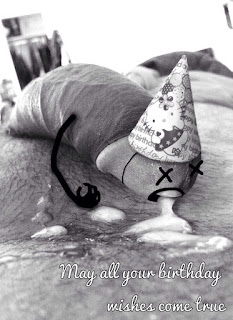 Even though this is only a guy having fun by working some pics of his dick, it’s interesting in a way that this tumblr can also be seen as an objectification of the male body in world where everyone is talking about how we objectify the woman’s body only (being gay we know it’s not exactly true). 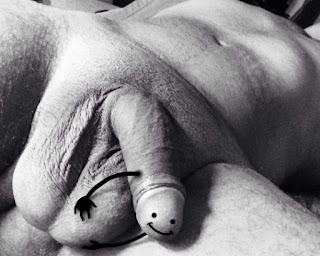 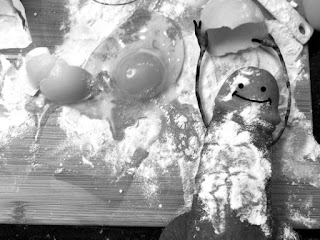 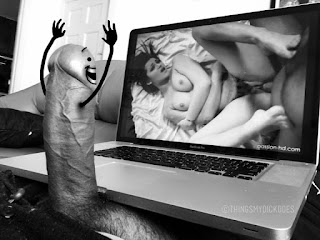