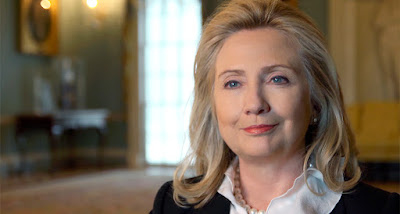 Hillary Clinton is extending her lead over Vermont Sen. Bernie Sanders after months of losing ground in the Democratic primary, according to a new CNN/ORC poll.