"This can be a model for the rest of the country on inclusion and leadership."
From: NewNowNext

Now that the Boy Scouts has lifted its ban on gay members, the first LGBT group to sponsor a BSA troop has emerged: Chicago’s Center on Halsted, the city’s chief LGBT community center, is now looking for Scout leaders for a Boy Scout pack welcoming first through fifth graders.

A Girl Scout troop has been based out of the center for three years. 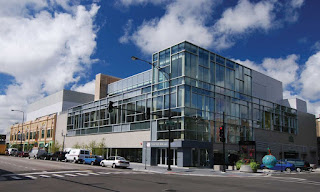 The pack will include a mix of people “drawn here because of proximity and people intentionally seeking it out” because it is a focal point for the local LGBT community, said center spokesman Peter Johnson said.

“This can be a model for the rest of the country on inclusion and leadership,” said Mary Anderson, a lesbian mom who spearheaded local efforts to overturn the Scouts’ ban on LGBT leaders. 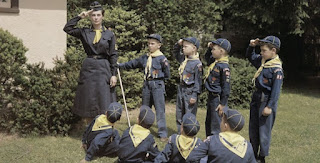 “We still have a long ways to go,” said Jessica Sage Celimene-Rowell, an Eagle Scout and Center on Halsted’s trans advocate.

“It’s not like all of a sudden there’s going to be all these non-heterosexual people invading Boy Scouts. We’ve already been there. I’ve been there.”