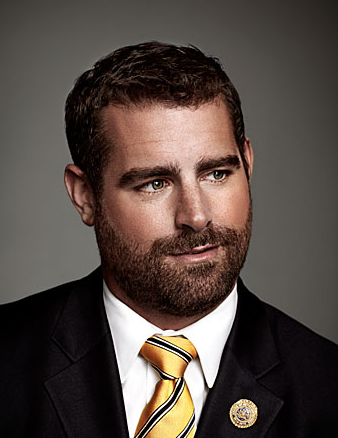 With so many people making waves in the LGBT community lately, we want to introduce you to five gay men that are making change, breaking ground and just pretty much being all around amazing. These guys can be found fighting for your rights, taking your photo, or entertaining you on reality TV, but one thing is for sure: they are definitely five gay men you should know.

Rep. Brian Sims
As the only openly gay member of the state legislature of Pennsylvania, the out politician has been fighting for the LGBT community for years, starting when he came out as a college football player at Bloomsburg University. Since then, he’s been a vocal activist and advocate for LGBT rights and was a big part of the movement for marriage equality in Pennsylvania. And, yes, he’s been doing so while basically looking like someone that just stepped out of some laboratory to create the perfect bear. Sims is somehow still single, but we’re sure there are plenty of PA residents that are more than willing to make that walk down the aisle with him. 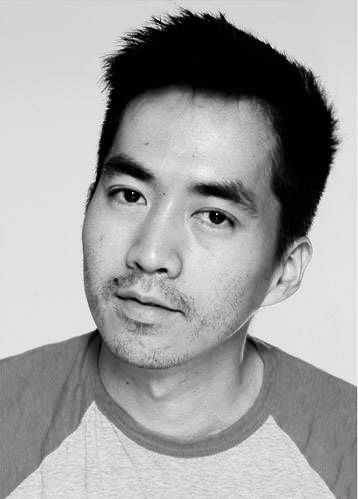 Kevin Truong
Truong is a very talented photographer, but rather than focusing on high fashion and models on the catwalk, he’s turned his lens on a very different group: other gay men. As the founder of The Gay Men Project, he’s photographed gay men all across America and in multiple other countries. In fact, his kickstarter-funded idea to expand the project to even more countries hit its goal back in April, and now he’s heading on the U.S. leg of his trip before heading overseas where he will spend the next 6-8 months photographing other gay men. His goal is to have the largest photographic archive of gay men in history. It’s definitely a goal worth achieving, and Truong is the guy to do it. 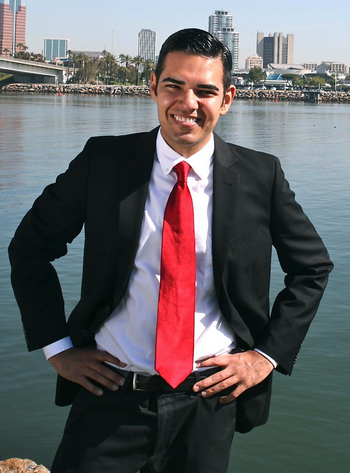 Robert Garcia
Besides being very good looking, he is only 36 years old. And, oh yeah he just became the first openly gay mayor of Long Beach, CA as well as their youngest mayor ever. Not content to just coast by on his good looks, the Peru native also holds multiple degrees in public policy and communications and has paid homage to activist forefather Harvey Milk by getting a park named after him. Good looks, education, and altruism? He may just be in a dead heat race within 20 years with Brian Sims for the title of first gay president. We suggest that a good old-fashioned shirtless mud wrestling match should determine who to throw our weight behind. 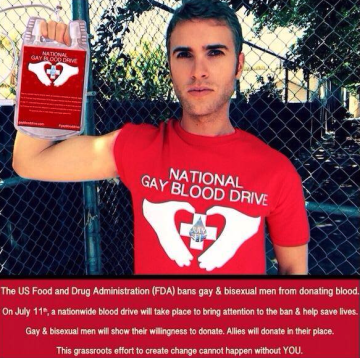 Shane Bitney Crone
You may know him from his heartbreaking viral video about the demise of his former partner, or the amazing documentary Bridegroom that came as a result of it, but he’s not just resting on his laurels. Crone is taking the lead on a national project to help combat the FDA’s guidelines that still deny gay men the right to give blood. Though gay men are still banned from giving blood, Crone wants them to bring allies to donate in their place in order to bring attention to the ban while still contributing to the supply of blood that is available to those who need it. The drive will happen on July 11th, and you can find more information at www.gayblooddrive.com. 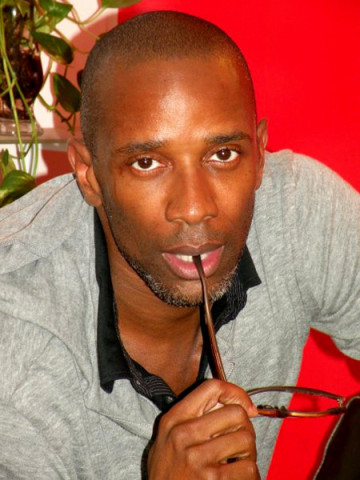 Jonathan Bodrick
Remember how we were just complaining about how there aren’t enough gay male oriented reality shows? Well, Bodrick is going to add one to the list when he stars in B.O.R.N. to Style on the brand new FYI Network on July 15th at 10 p.m. Bodrick is well-known in the NYC fashion scene, and his Harlem clothing store B.O.R.N. (which stands for borrowed, old, refurbished, new) has been a 125th street staple for years. B.O.R.N. to Style will follow Bodrick and his team as they transform people in desperate need of a new look. We’ve been big fans of Bodrick and his style for years, and we’re glad the public is finally going to get a chance to catch up.