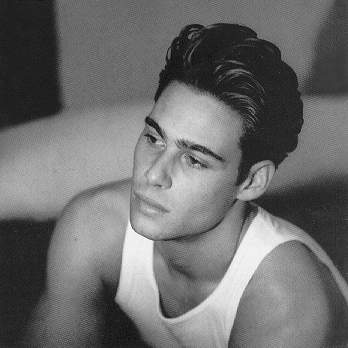 Oh so hot Nick Scotti is remembered most for his role as Tony Viscardi on The Young and the Restless from 1996 through 1998. With a brief moment in the spotlight for Kiss Me, Guido, Nick has done a few other roles, but concentrates on his music these days. One time associated with Madonna who helped produce his album, Nick needs to be on screen again. 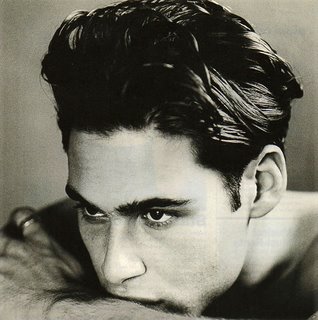 Nick Scotti (born Dominick Scotti on May 31, 1966) is an American actor, model and singer. 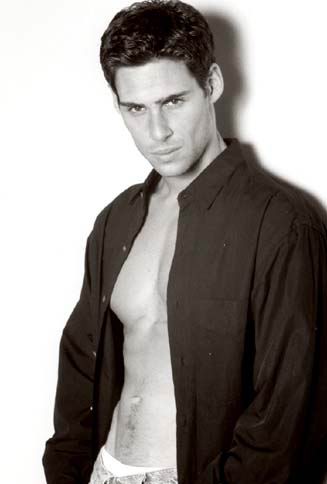 Scotti left high school to travel the world for a career in modeling, moving to Japan at age 17 and France at age 19. In the process, he became a popular male model. He appeared on the cover of Newsweek in June 1996 with a heading that read, "Biology of Beauty". 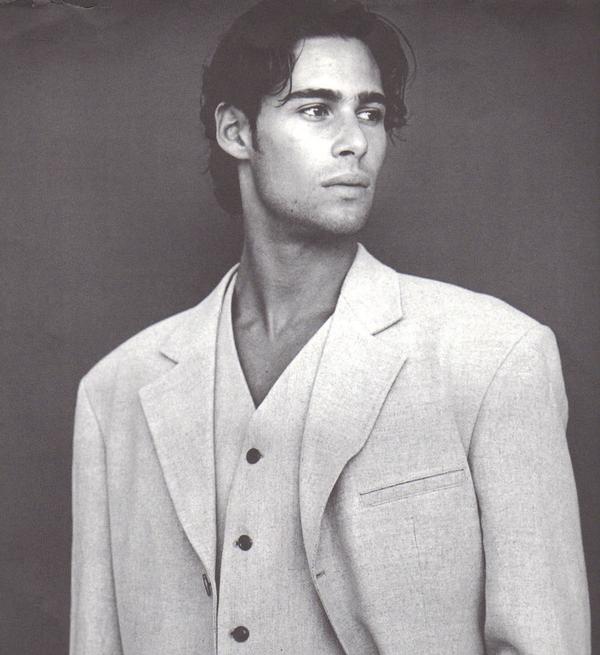 His self-titled debut album, released in 1993 on Reprise Records, contains two songs that reached the Billboard Hot Dance Club Play chart. The first, "Wake Up Everybody", was a cover version of a hit song by Harold Melvin & the Blue Notes from 1976. It reached #9 on the Club Play chart in May of that year and remained on the chart for eleven weeks. The follow-up single, "Get Over", was written by Madonna and Stephen Bray and produced by Madonna and Shep Pettibone. "Get Over" peaked at #33 on the Club Play chart. 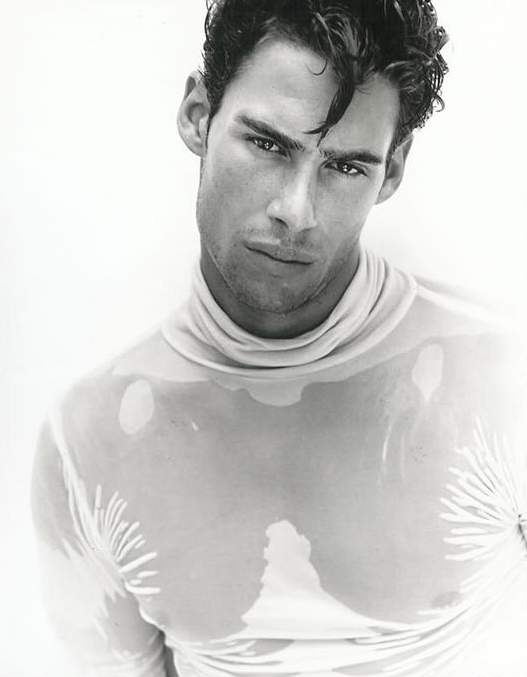 From 1996 through 1999, Scotti had a contract role on the CBS soap opera The Young and the Restless, where he portrayed an auto mechanic named Antonio "Tony" Viscardi. 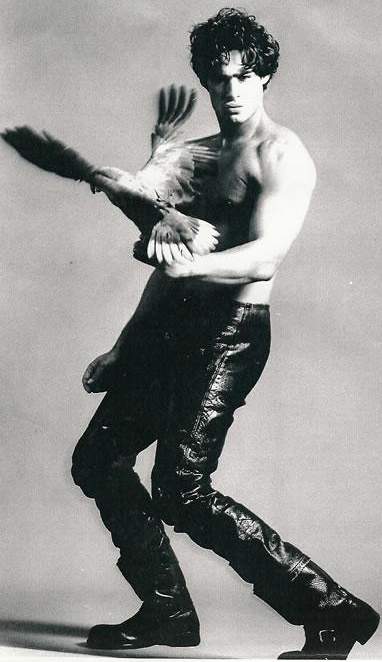 In 1997, he starred in the independent film Kiss Me, Guido, which was directed by Tony Vitale. For his role in that film, he received a Leonardo da Vinci Award from the Beaux Arts Society, Inc. in the category of Actor, Debut Performance (Film) in 1997. 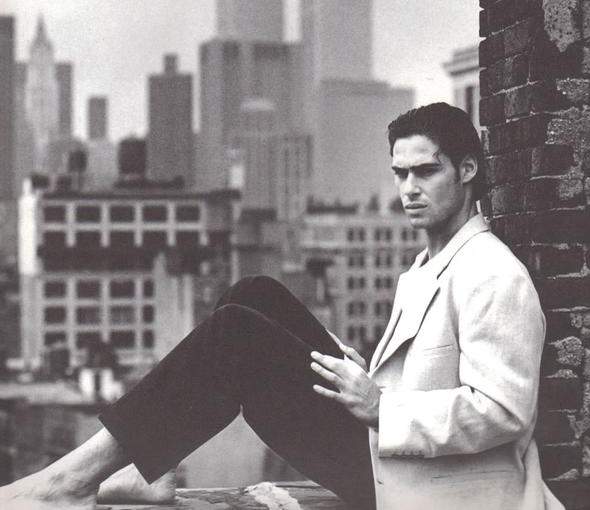 Scotti has also appeared in episodes of the television programs Sex and The City and Tracey Takes On.... In 2004, he hosted a cooking, fashion, and lifestyle show on the Style Network titled New York Nick. The show featured his aunt Irene and sister Viv as well.
Posted by Daniel at 5/23/2014 02:50:00 AM