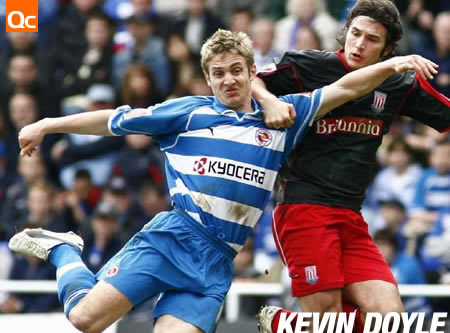 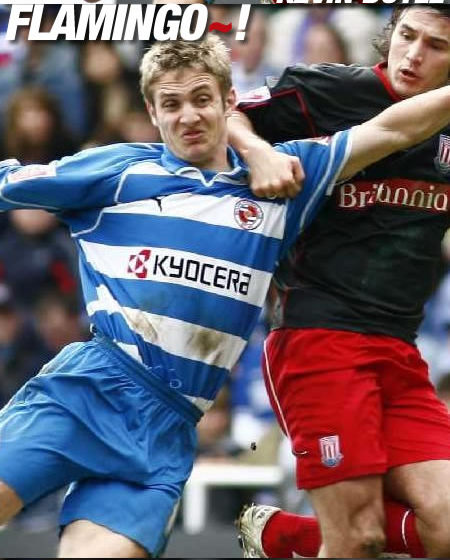 Kevin Edward Doyle (born 18 September 1983) is an Irish international footballer who plays as a forward. He is currently on loan at Queens Park Rangers from Wolverhampton Wanderers. 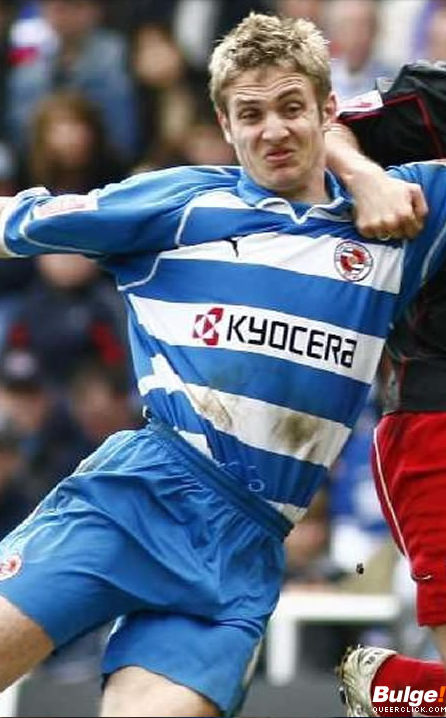 He played for St Patrick's Athletic, and Cork City in his homeland before he moved to English side Reading. He was part of Reading's record-breaking promotion to the Premier League in 2006. In June 2009, he moved to Wolverhampton Wanderers for a then-club record £6.5 million. 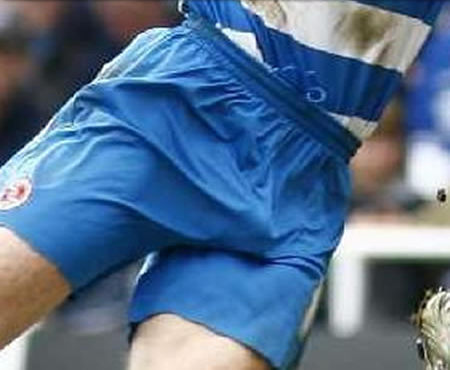