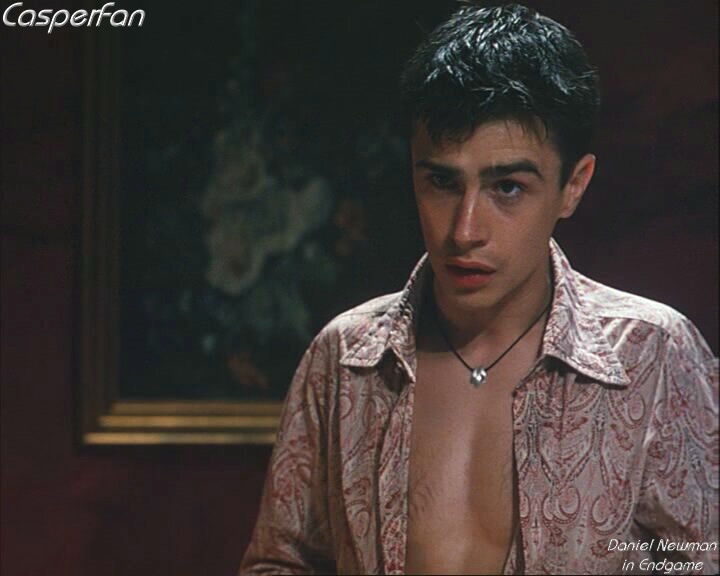 Daniel Newman was born in the city of York but was raised on a council estate in London. He moved from school to school he missed most of his last year of school because of filming Robin Hood: Prince of Thieves (1991). Daniel was married by the time he was 18 years old but was separated from his wife in 1997 and had a 9 month old daughter. Also in 1997 Daniel lost his 25 year old brother Mark in a car accident. Daniel now has another daughter called Jessica Lauren. 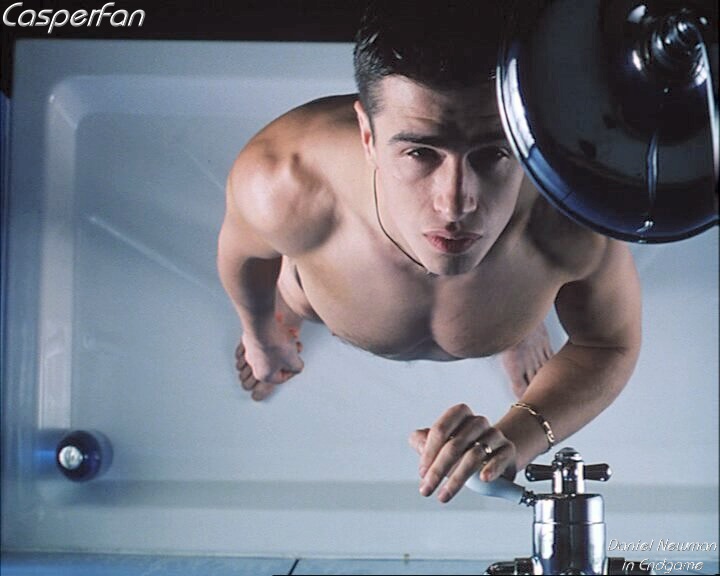 Endgame
Plot Summary
Sex is currency. It commands power and can instill fear. Tom, a young man with a troubled past finds himself sucked into a seedy underworld by George Norris, a now super villain with a sadistic streak. A helpless pawn in one of Norris's narcotic scams with a bent cop, Dunston, Tom is dragged deeper into a vicious circle of blood money, vice and ruthless violence from which their seems no way out. Until fate gives Tom a glimmer of hope. When Norris is killed in his apartment, Tom seizes his chance to escape. Terrified and covered in Norris's blood, Tom heads downstairs to his neighbors, Max and Nikki his new friends in the city. With going to the police out of the question, Max and Nikki speed Tom to their desolate cottage deep in the Welsh countryside. With the luxury of space, Tom begins to realize a long-forgotten dream; a return to happier times before his innocence was shattered. Suppressed emotion flood back provoked by Tom's attraction to Nikki, a beautiful women fascinated by Tom's past. Yet how long can this last with Dunston desperate to hunt down Tom before he exposes the corruption? It's only a matter of time before his deadly past catches up with him again. But just how much is Tom willing to sacrifice... 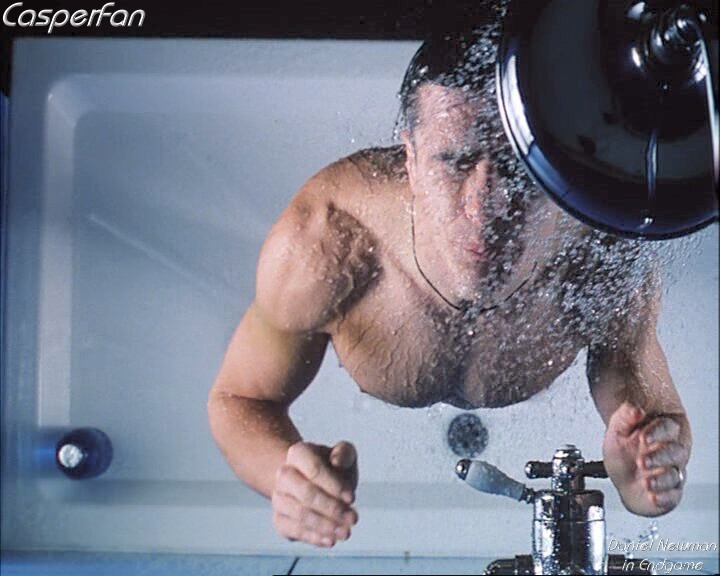 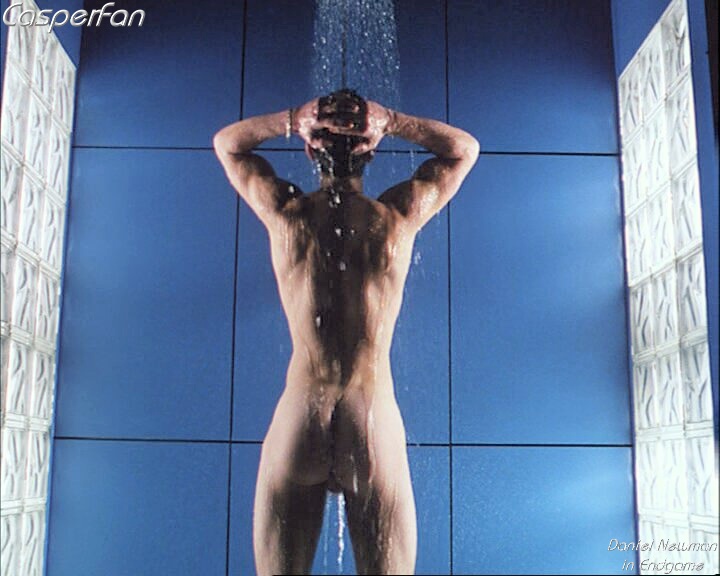 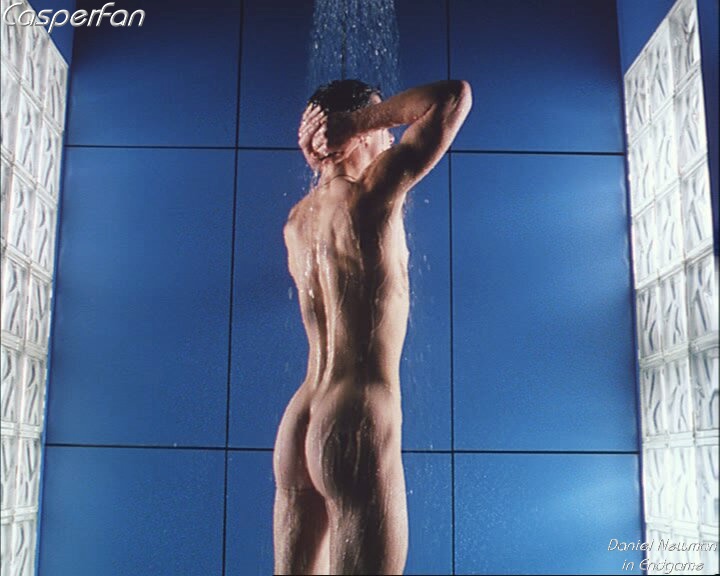 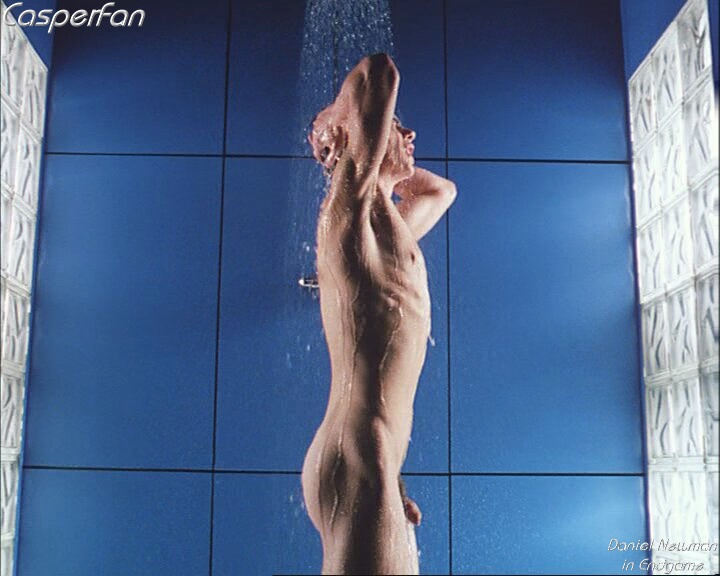 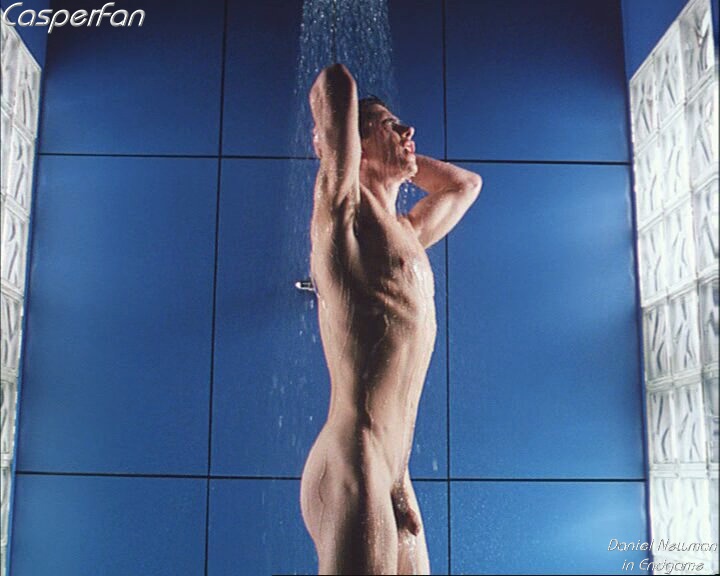 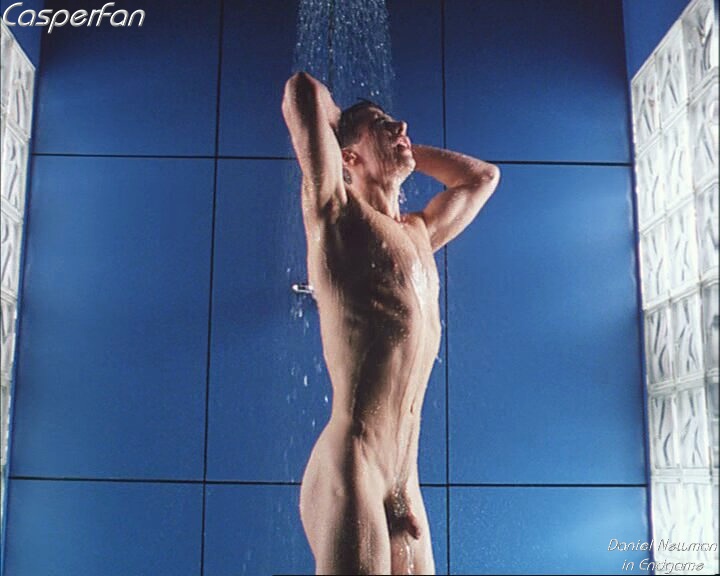 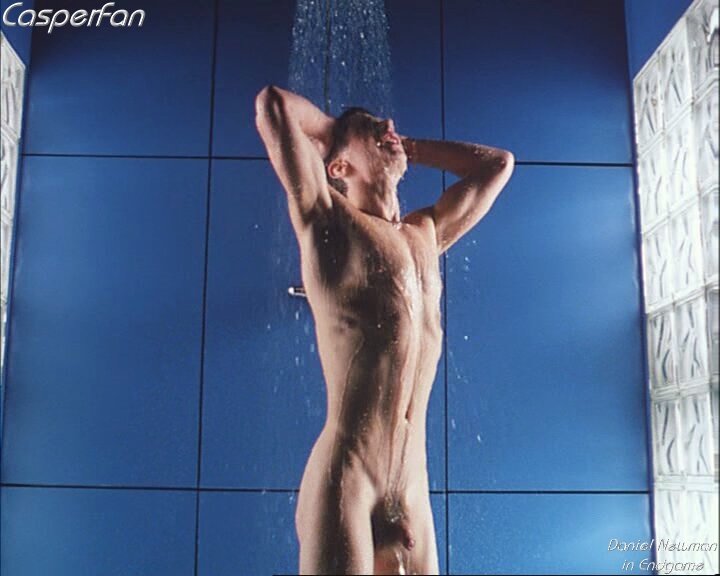 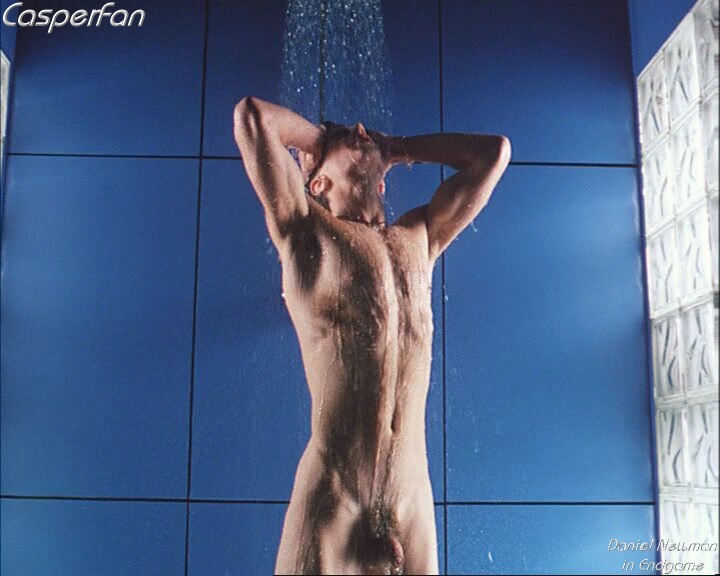 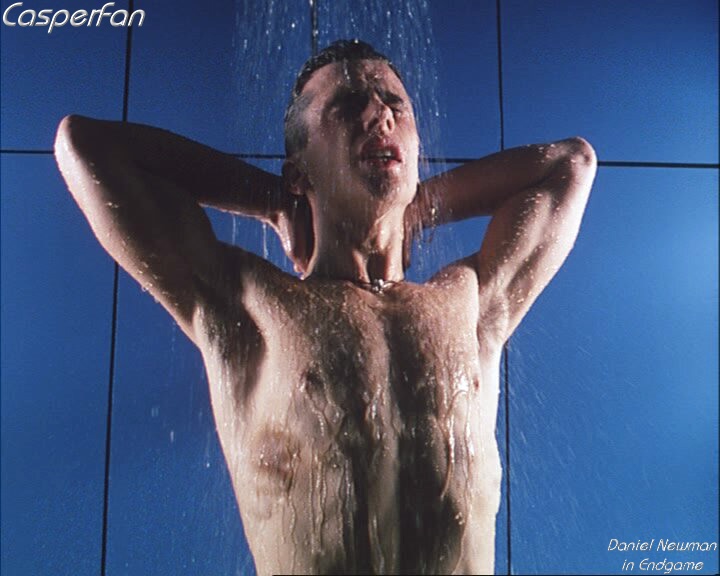 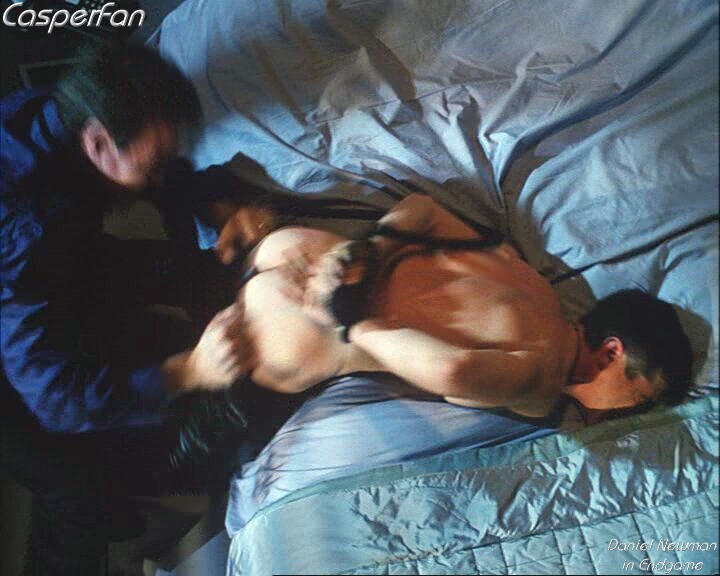 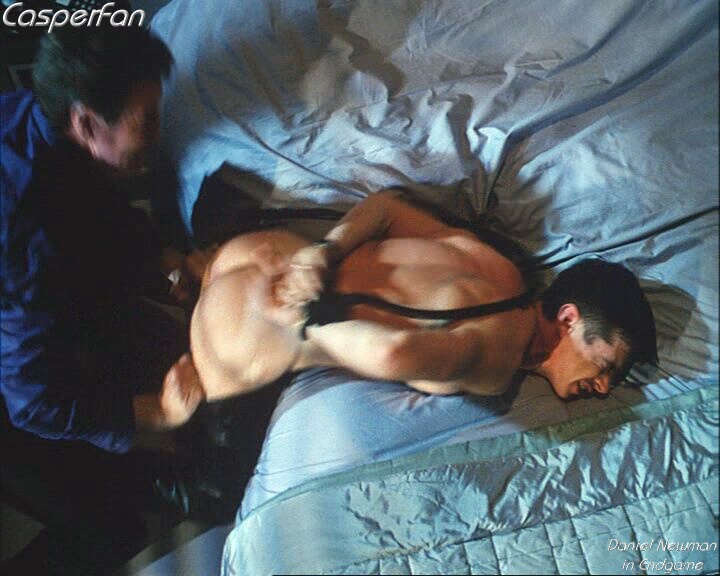 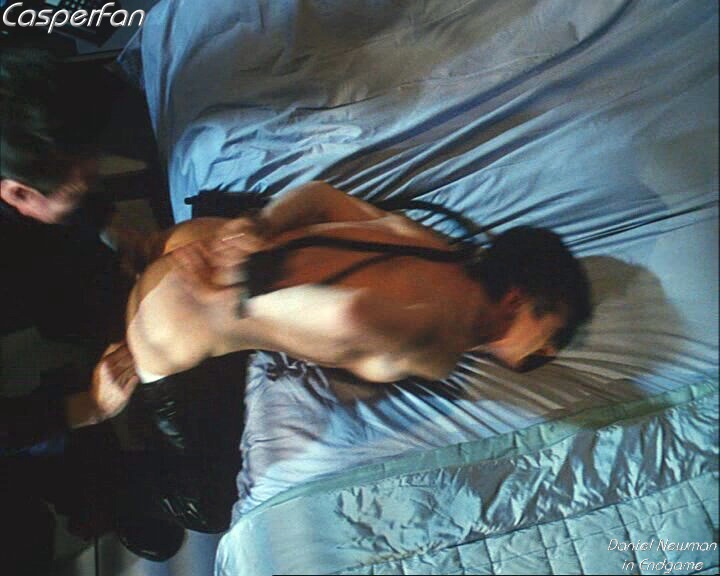 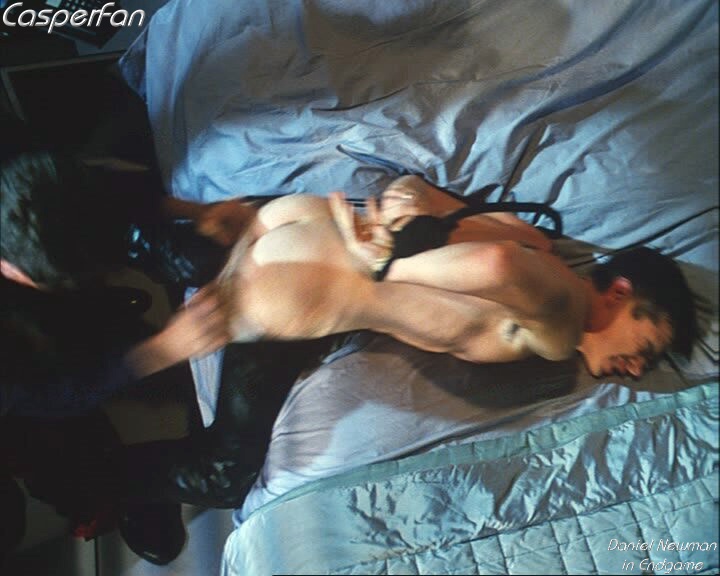 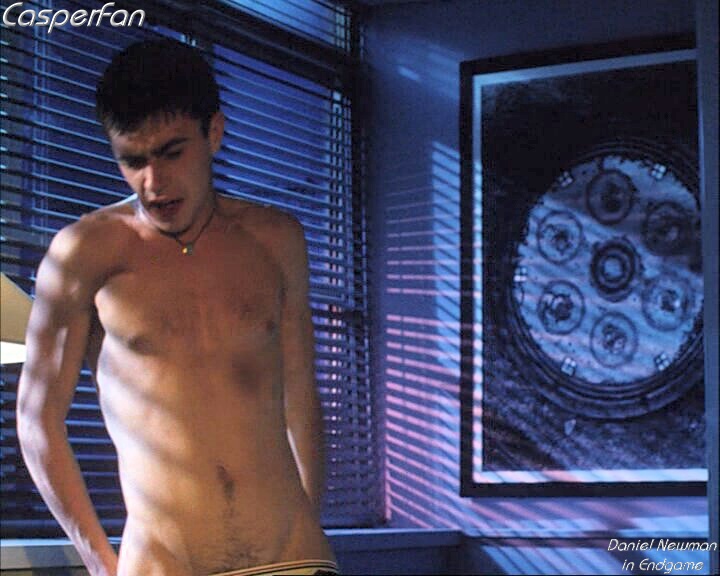 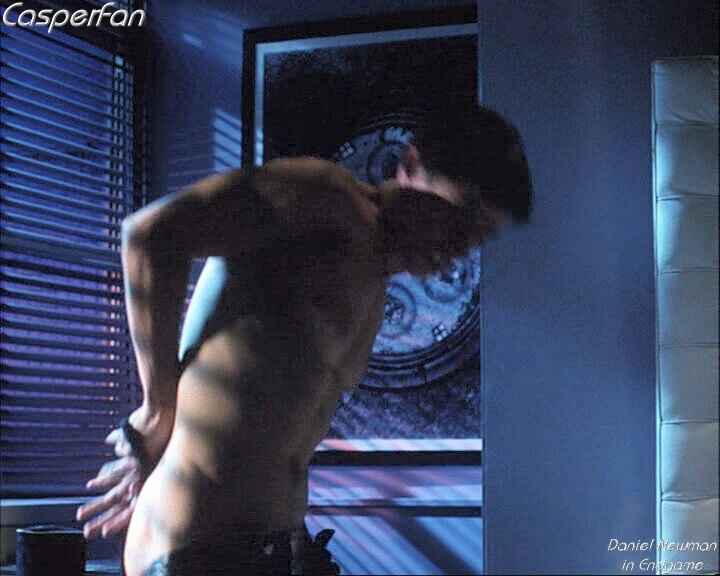