Broadway Bares 24 Wants To Get You “Rock Hard!” 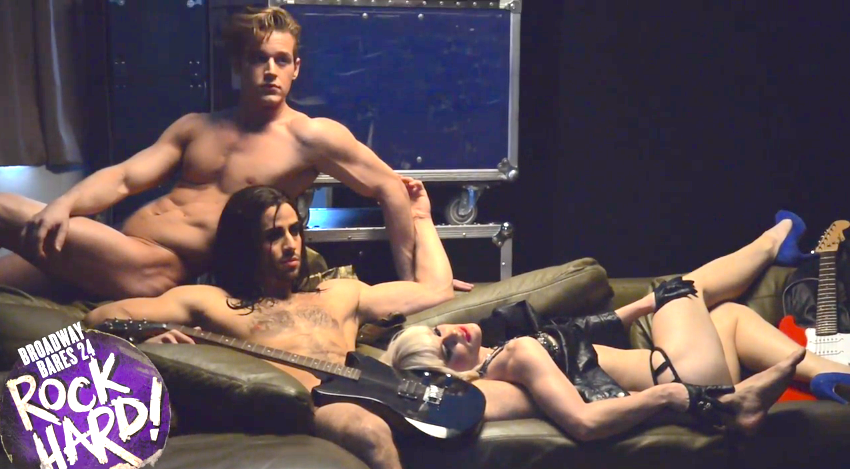 Broadway Bares is perhaps taking a cue from Neil Patrick Harris’s highly anticipated turn in Hedwig and the Angry Inch with the theme for its 24th season, “Rock Hard!”

Benefiting Broadway Cares/Equity Fights AIDS, “Broadway Bares 24: Rock Hard!” will feature over 150 of New York City’s sexiest and most talented hoofers as they channel rock icons and pay tribute to 60 years of rock and/or roll.

In the following behind the scenes photo shoot, 13 Broadway babes rock out with their cocks and various other things out ahead of the show’s June 22 premiere at the Hammerstein Ballroom. Click here for tickets and more info.
Posted by Daniel at 4/12/2014 09:37:00 AM