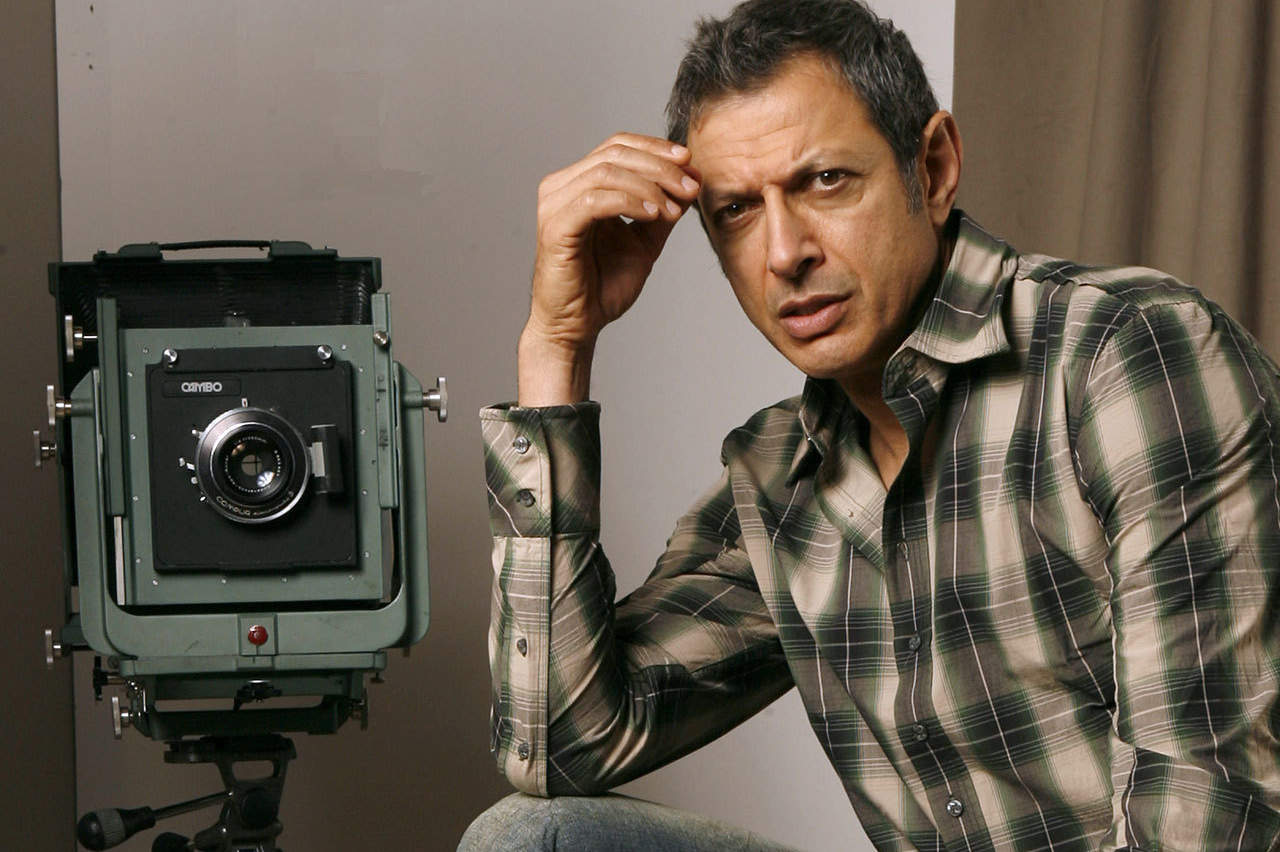 Something tells me I’m going to be alone in this, but I’ve wanted Jeff Goldblum to fuck me ever since, I don’t know, let’s say Jurassic Park. A really long time. It’s that tall skinny thing again. Plus the glasses. For some reason his glasses give me the impression that he’s rather kinky. He’s over sixty now, but I’d still suck his dick. And then film it, and release it as a sex tape called Jurassic Cock; I’m sure he hasn't heard that one before.

Email ThisBlogThis!Share to TwitterShare to FacebookShare to Pinterest
Labels: 10 ACTORS I WANT TO FUCK FROM THE GRAND BUDAPEST HOTEL, actor