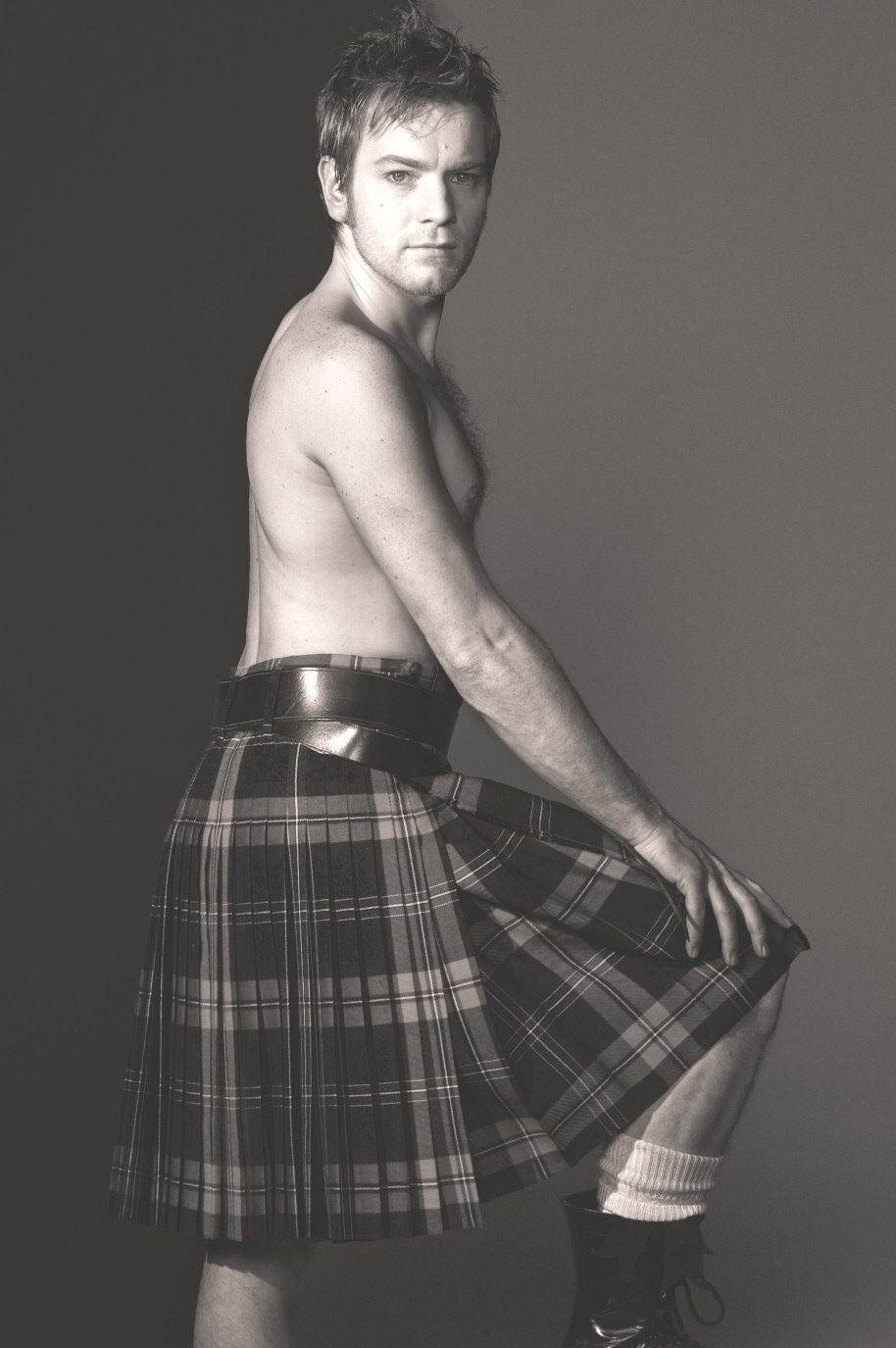 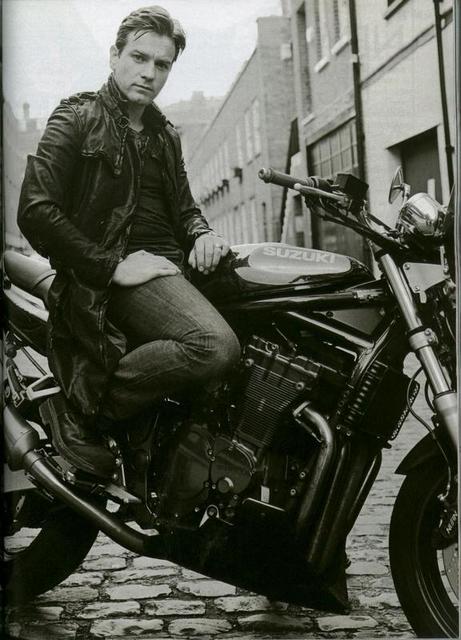 Ewan Gordon McGregor, OBE (/ˌjuːən məˈɡrɛɡər/; born 31 March 1971) is a Scottish actor who has had success in mainstream, indie, and art house films. He is perhaps best known for his roles as heroin addict Mark Renton in the drama Trainspotting (1996), Jedi Obi-Wan Kenobi in the Star Wars prequel trilogy (1999–2005), poet Christian in the musical film Moulin Rouge! (2001), and storyteller Edward Bloom in Tim Burton's Big Fish (2003). He has also received critical acclaim for his starring roles in thereat productions of Guys and Dolls (2005–07) and Othello (2007–08). McGregor was ranked No. 36 on Empire magazine's "The Top 100 Movie Stars of All Time" list in 1997. 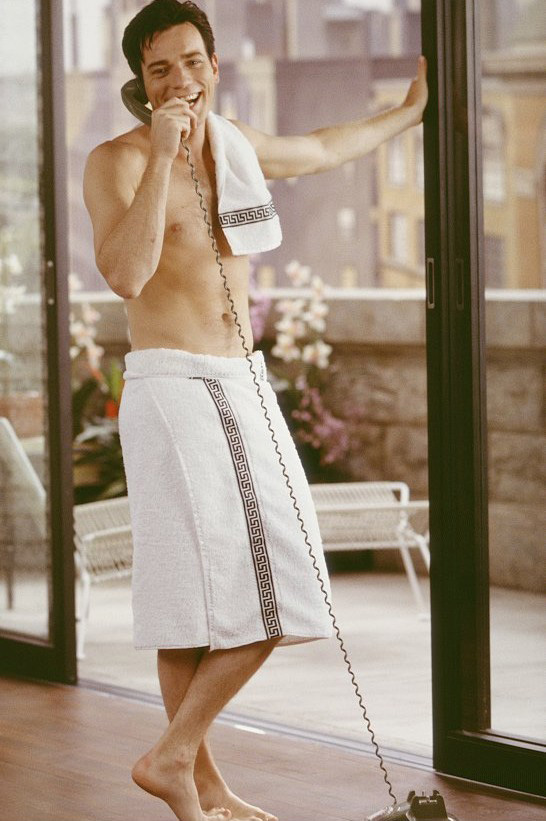 Born in the Royal Infirmary in Perth, Scotland, McGregor was brought up in the nearby small town of Crieff, where he attended the independent Morrison's Academy. His mother, Carole Diane (née Lawson), is a teacher and school administrator, and his father, James Charles Stewart "Jim" McGregor, is a physical education teacher. He has an older brother, Colin, who is a former Tornado GR4 pilot in the Royal Air Force. He is the nephew of actor Denis Lawson and actress Sheila Gish, and the step-cousin of actress Lou Gish. McGregor studied drama at the Guildhall School of Music and Drama. 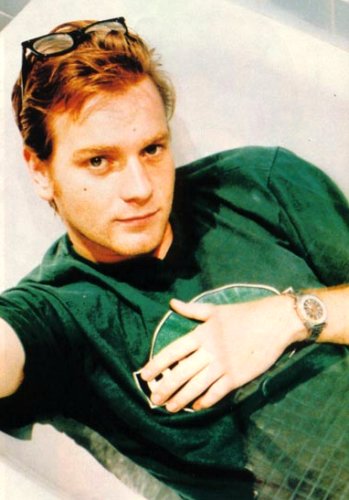