The 10 Hottest Winter Olympians Of The Past 10 Winter Games 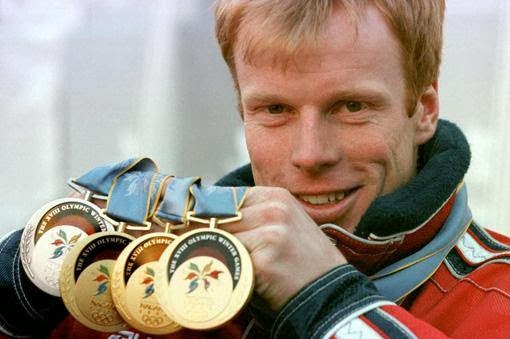 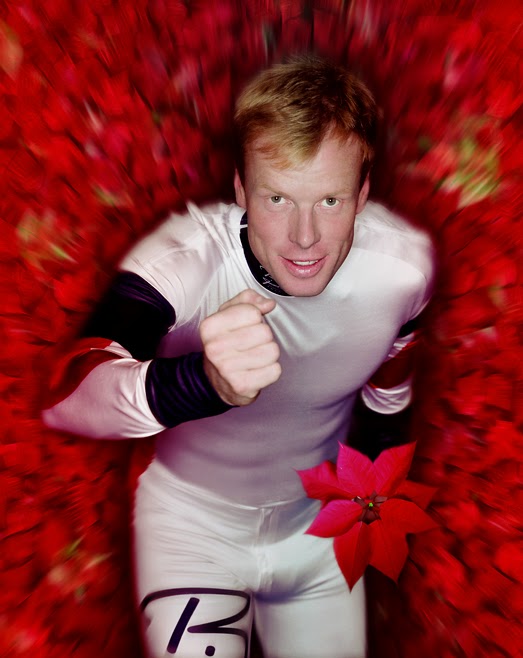 Dæhlie is a cultural icon in his native Norway, which isn't a surprise considering he tallied up 12 Olympic medals (eight gold) and became a very successful businessman in real estate and fashion. But back in Albertville in ’92, he was a redheaded youngster who took no time at all to dominate the games alongside his fellow countryman Vegard Ulvang. He also has the studly side-grin of Robert Redford. And that matters too.
Posted by Daniel at 2/18/2014 03:07:00 PM