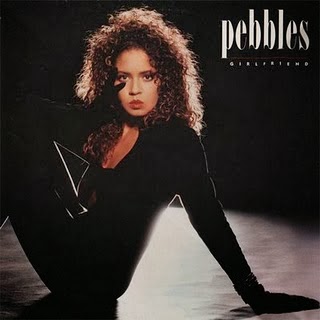 Email ThisBlogThis!Share to TwitterShare to FacebookShare to Pinterest
Labels: 100 Hits Of The Ladies Of the 80′s, dance-pop, Freestyle, music, R&B