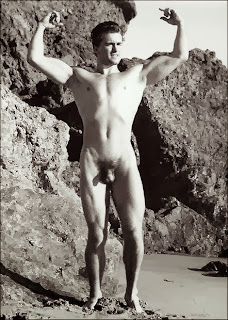 Ed Fury (born Edmund Holovchik on June 6, 1928), is an American former body builder and physique model who traveled to Italy to take advantage of the popularity of sword and sandal films. The fad, begun with 1957's Hercules, starring Steve Reeves, allowed him to star in several before their popularity waned. 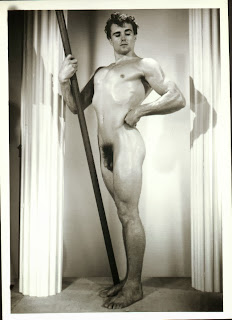 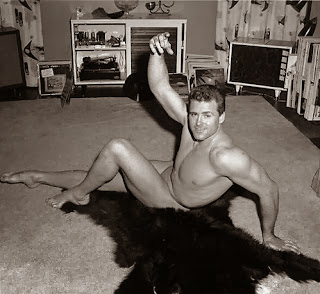 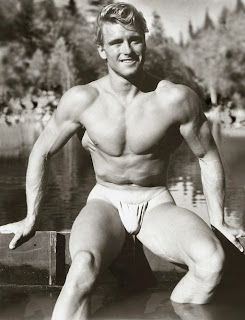 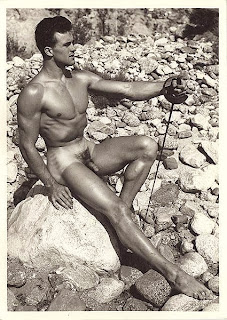 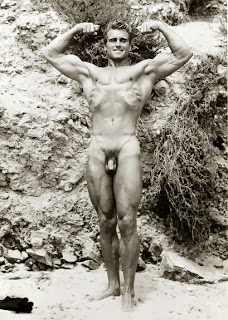 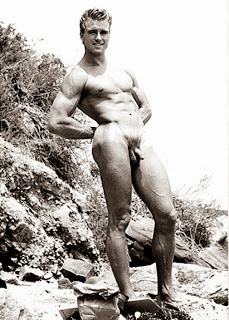 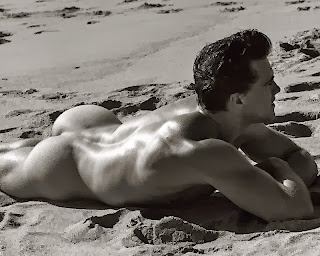 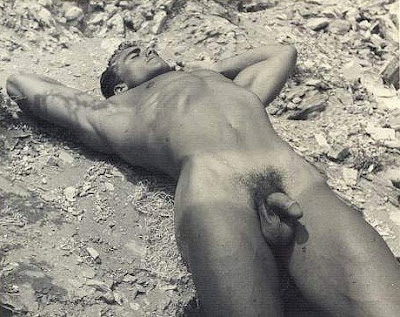