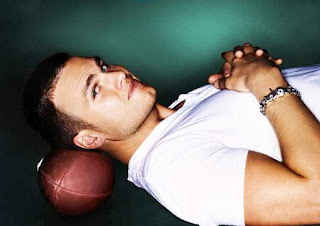 I do like American Football, but for some reason I do not like Tom Brady. Yes he is good looking but from what I have read and watched, I am not a fan. Is it just me? 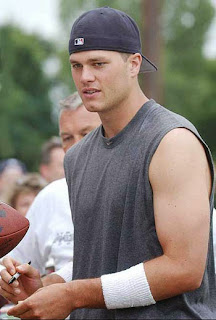 Thomas Edward Patrick "Tom" Brady, Jr. (born August 3, 1977) is an American football quarterback for the New England Patriots of the National Football League (NFL). After playing college football for the University of Michigan, Brady was drafted by the Patriots in the sixth round of the 2000 NFL Draft.
In Brady's eleven seasons as a starter, the Patriots have earned trips to the Super Bowl in five of them, winning three. He has also won two Super Bowl MVP awards, has been selected to eight Pro Bowls, and holds the NFL record for most touchdown passes in a single regular season. His career postseason record is 17–7; his playoff win total is the highest in NFL history. He also helped set the record for the longest consecutive win streak in NFL history with 21 straight wins over two seasons (2003–04), and in 2007 he led the Patriots to the first undefeated regular season since the institution of the 16-game schedule. Brady has the third highest career passer rating of all time (96.6) among quarterbacks with at least 1,500 career passing attempts. In 2012, Brady became the first quarterback in NFL history to lead his team to 10 division titles. 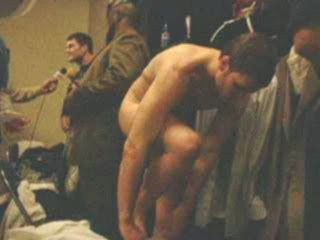 Brady and Joe Montana are the only two players in NFL history to win the NFL Most Valuable Player and Super Bowl MVP awards multiple times. Brady and John Elway are the only two quarterbacks to lead their teams to five Super Bowls. He was also named the NFL MVP in 2007 and 2010 (becoming the first player to be unanimously chosen as MVP in the 2010 season) as well as 2007 Male Athlete of the Year by the Associated Press, the first time an NFL player has been so honored since Joe Montana won the award in 1990. After the 2010 season, Brady was ranked as the best player in the NFL.
He and Bill Belichick have also combined to form one of the most successful quarterback-coach tandems in NFL history, winning 125 regular season games and 17 postseason games together, as well as appearing in five Super Bowls together, all NFL records. 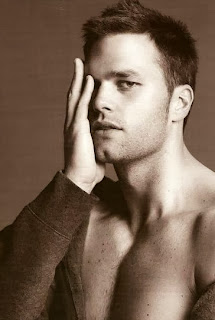 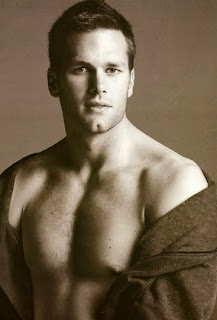