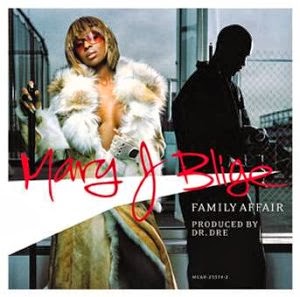 The song was just a skeleton of an idea and was intended for rapper Rakim when Blige heard it and decided she wanted to write something to it. Blige didn't usually look at the Billboard charts, but when the song was No. 1 for a sixth week she checked the chart for the first time and said, "Whoa, this is really real!"