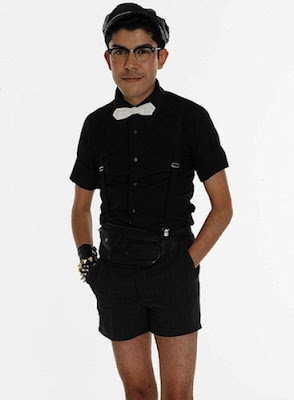 Fashion Designer/Activist
Armando Thomas “Mondo” Guerra (born June 6, 1978) is a Mexican-American fashion designer who appeared on Season 8 of Project Runway, and later on the series' All-Stars season.
Guerra was also the first contestant on the show to come from Denver, Colorado. He is a fifth-generation Mexican-American from the Denver area