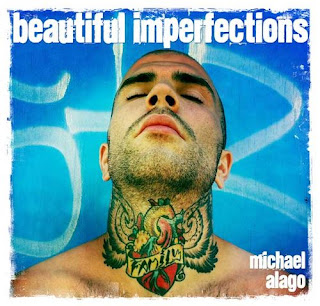 He discovered Metallica, signed Nina Simone, and worked With Cyndi Lauper…Now Michael Alago has released the first book ever photographed entirely with the iPhone Hipstamatic App.

You might not’ve thought you’d ever hear Metallica, Nina Simone, and Hipstamatic in the same sentence, but former music executive, producer and and photographer Michael Alago has changed all that. On April 1, 2013 Alago–who discovered and signed Metallica to Elektra, signed Nina Simone to her last album deal, and was the A&R executive on Cyndi Lauper’s Memphis Blues album–released the first* 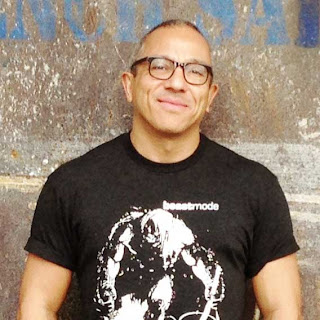 *That we know of.

Passionate about music, art and literature, photographer Michael Alago is the quintessential New Yorker with an “only in New York” career. From booking bands at the legendary Eighties East Village rock club the Ritz to famously signing metal gods Metallica to shooting some of the hottest roughnecks on the planet, Alago’s story is driven by creativity, instinct and guts. His new book, Beautiful Imperfections, shot entirely using the Hipstamatic iPhone app, is out April 2013 via German publishing house 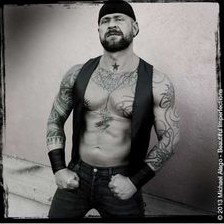 Bruno Gmünder.A former record label A&R executive and talent scout for over twenty years, Alago earned the respect of the industry for his expertise in a wide variety of musical genres. In addition to discovering Metallica he also signed White Zombie, Alan Vega, Johnny Rotten (with his band Public Image, Ltd.), Michael Feinstein and Nina Simone, for whom he executive produced her critically acclaimed final album “A Single Woman.”

Alago left the music business in 2003 to focus on his parallel lifelong passion–photography–initially picking up a Polaroid camera and embarking on an ongoing series of erotically charged portraits, which he continues to this day. 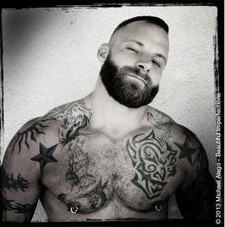 Now equipped with a variety of cameras, and an eye for muscle-bound, tattooed roughnecks, Alago shoots friends, models, and bodybuilders set against the gritty, urbane backdrop that is New York City. In Beautiful Imperfections, as with his previous collection, Brutal Truth, it is Alago’s artful juxtaposition of tough vs tender, nature vs grafitti, beauty vs. beast that continues to make his work instantly recognizable by (86,000+ Facebook) fans worldwide.

Alago’s first photo book, a collection entitled Rough Gods, was published in 2005. Night Blooming Jasmine Will Never Smell The Same, a collaborative book of poems, observations and rants with Life of Agony singer Mina Caputo was published in 2010. Most recently, 2011 brought the in-your-face sexy Brutal Truth. 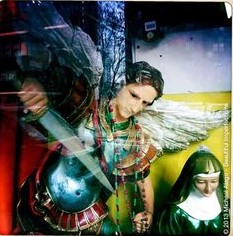 As an independent consultant, Alago most recently teamed up with old friend Cyndi Lauper on her Grammy-nominated album, Memphis Blues, on which he served as A&R executive.

Beautiful Imperfections by Michael Alago is available internationally as of April 2013 on Amazon.com and BrunoGmünder.com 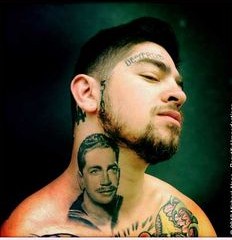 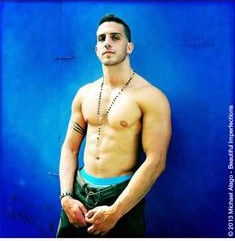 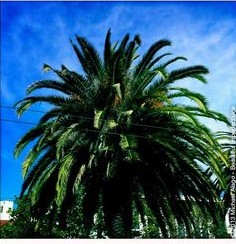 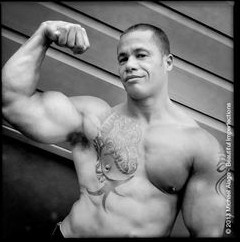 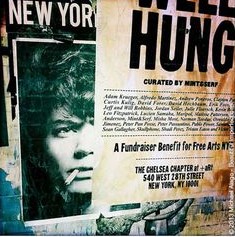 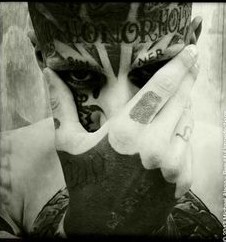 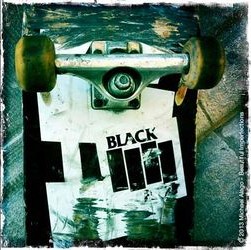