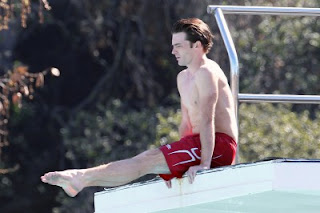 Jared Drake Bell(born June 27, 1986), better known as Drake Bell, is an American actor, musician, singer-songwriter, comedian, television personality, voice actor, record producer, and occasional television director. After beginning his career as an actor in the late 1990's and early 2000's (decade), he made an appearance on Home Improvement. Bell also appeared in several commercials. He appeared on The Amanda Show and became well-known among young audiences for his role on the series Drake & Josh while playing Drake Parker. Bell is one of Nickelodeon's most popular stars ever and has won nine Nickelodeon Kids' Choice Awards. He has also won a Teen Choice Award for Choice movie Breakout Actor. Bell appeared in "A Fairly Odd Christmas," on Nickelodeon. Bell is also the voice of Peter Parker / Spider-Man in the animated series Ultimate Spider-Man on Disney XD. Bell in on ABC's new reality tv series "Splash". 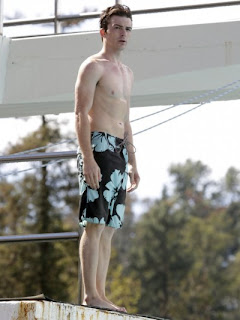 In addition to acting, Bell has a growing career as a musician, and co-wrote and performed the theme song to Drake & Josh, entitled "I Found a Way". In 2005 he independently released his debut album, Telegraph. His second album, It's Only Time, was released in 2006 after signing with Universal Motown Records. It's Only Time debuted at #81 on the Billboard 200, selling over 7,500 copies its first week of release. Bell released an EP in 2011 called "A Reminder". He has an upcoming album in 2013 and will be his first album release under the record label he signed with entitled "Surfdog Records". 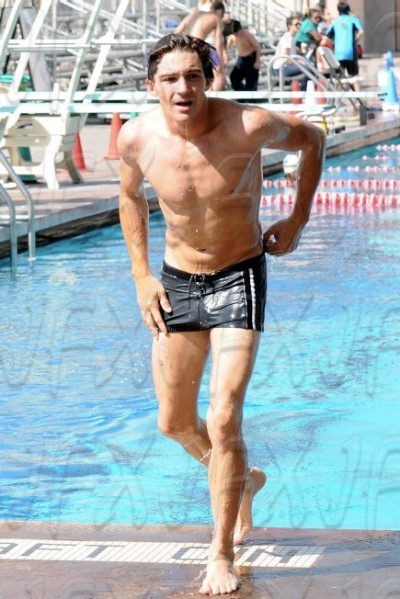 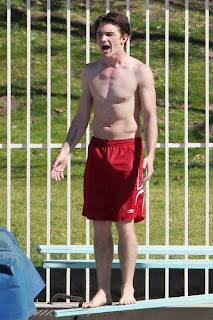 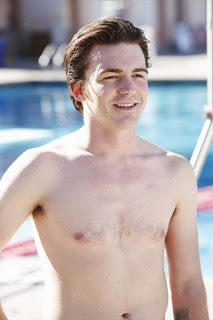 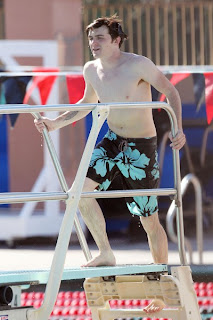 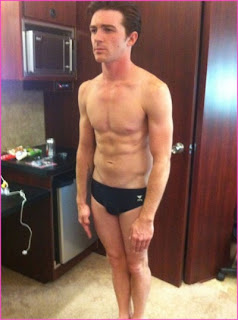 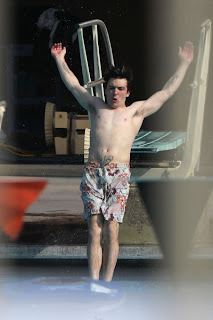 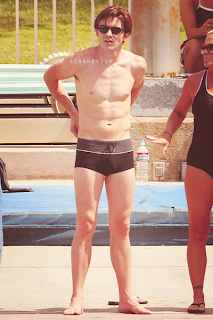