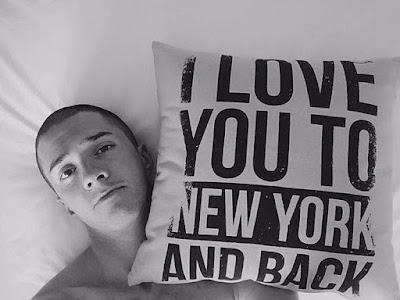 When the out speed skater went to compete in the Winter Olympics in Sochi in 2014, he had no plans to hide his sexuality - especially in the face of Vladimir Putin's so-called "gay propaganda" laws.

"I was in the closet for a long time and who I am now is who I really am and who I always will be and I'm not going to tone down or change who I am just because I go to a different country. If it gets me in trouble, I guess so be it."-(Out)