“Trans women don't want any special privileges. We should have the right to live our lives open and free."

It’s just the first of  March as I write this, and already seven trans women have been brutally murdered this year. At least seven, that is—doubtless there are those women who just “disappeared” or remain unidentified. 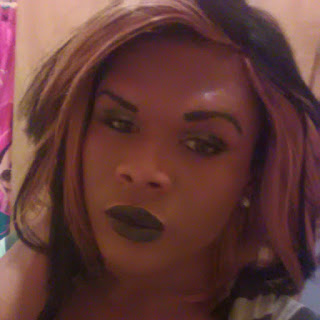 On Monday night, 26-year-old Ciara McElveen was stabbed to death in New Orleans, where she had been celebrating Mardi Gras. Just two days prior, another transgender woman, Chyna Gibson, a.k.a. Chyna Doll Dupree, was shot 10 times in the same city. 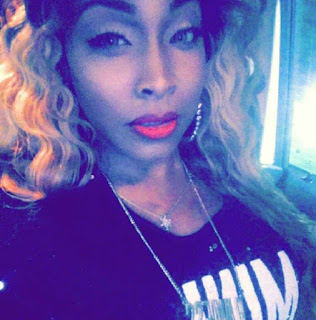 “Trans women don’t want any special privileges,” said Syria Sinclaire, a friend of McElveen. “We should have the right to live our lives open and free and not be taunted and traumatized by the general public.”

Police in New Orleans do not believe the two deaths are connected, but there’s no denying the epidemic violence afflicting trans women of color: The homicide rate in America is 1 out of every 19,000. For black transgender women, that number is 1 in every 2,600.

In 2016, there were at least 26 transgender people who died from violence in the U.S, the highest on record. At this rate, we’ll break that in July.

Below are the seven transgender women whose murders have been confirmed. 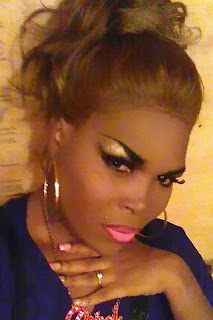 Mesha Caldwell, 41, was found shot multiple times on a road in Mississippi on January 4. She was a popular and talented makeup artist, described as “a happy person that loved everyone and never met a stranger.” 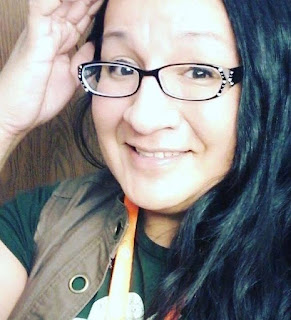 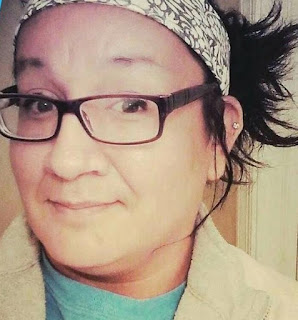 Jamie Lee Wounded Arrow, 28, was found dead in her Sioux Falls, South Dakota, home January 6. “Our hearts are broken as we will miss her very much,” said friends of Wounded Arrow, a two-spirit Lakota, 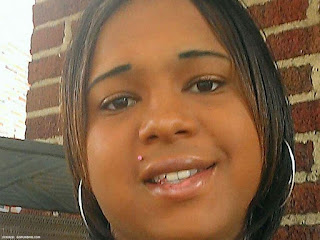 JoJo Striker, 23, was found dead in a garage in Toledo on February 8. She suffered a single gunshot wound to the torso. Police do not have a suspect or motive.

Jaquarrius Holland (Brown), 18, was shot in the head in Monroe, Louisiana, on February 19. 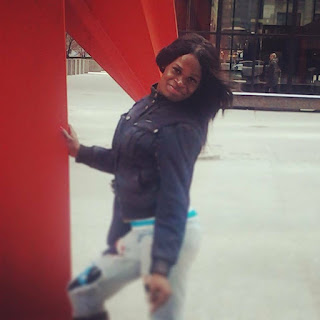 KeKe Collier, 24, was shot multiple times while sitting in a car with a man in Chicago on February 21. “She loved to dance all the time,” said a friend of Collier, who was also known as Tiara Richmond. “She was always the life of the party. Even when we got into fights, she didn’t want to fight.”

Her death marks the second killing of a transgender woman in Chicago in six months. 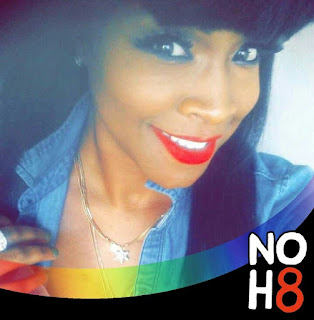 Chyna Gibson, 33, was shot 10 times in New Orleans on February 25. She was going to be a bridesmaid at a friend’s wedding in Houston. 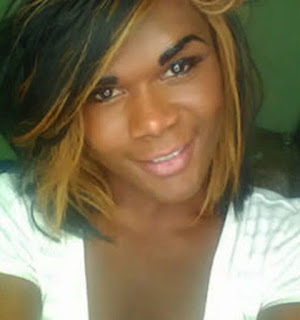 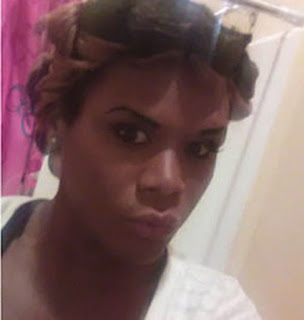