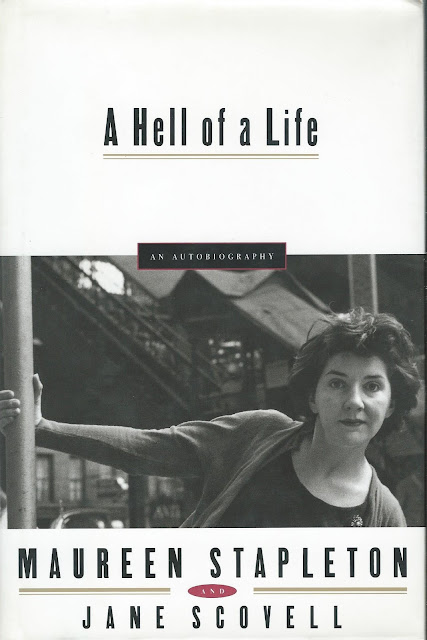 This autobiography tells the life story of actress Maureen Stapleton (1925-2006), who won a Tony, an Emmy and an Oscar (for 1981's Reds). Her other film credits include Bye Bye Birdie, Airport and Interiors, and she also starred in the TV movies, Queen of the Stardust Ballroom and The Gathering.
Posted by Daniel at 3/24/2017 09:53:00 PM